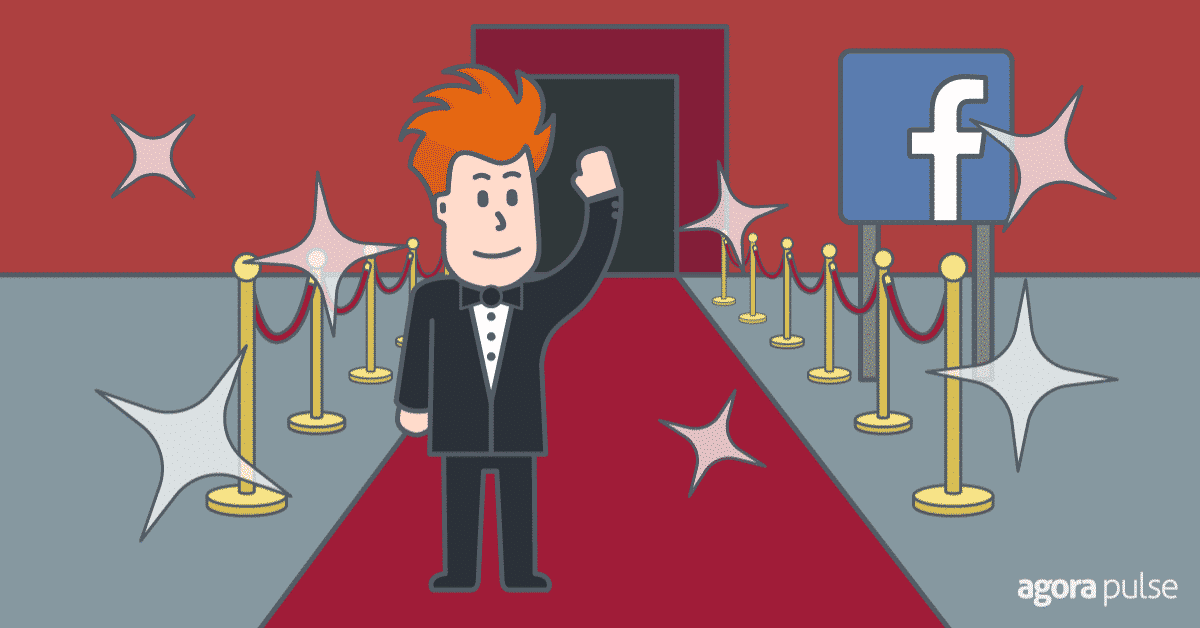 Facebook Premiere launched in late 2018, allowing page owners to schedule an uploaded video to go live at a particular time. It’s an alternative to using Facebook Live, but does it perform as well as live videos?

Facebook Premiere is incredibly useful if you don’t have a great Internet connection, which is needed to run a Facebook Live.

Due to COVID-19, I was faced with this dilemma in a very real way. Here’s how …

Travel restrictions were put into place locally that kept me from traveling to my office about 35 miles away, where I have high-speed Internet. Agorapulse is gracious enough to provide an office for me to conduct live shows and interviews. Unfortunately, the small town I live in doesn’t have broadband Internet, so my home Internet speeds make conducting Facebook Live shows impossible. (Even participating in company meetings on Google or Zoom are difficult from my home.)

But I wanted to continue providing weekly videos to our Social Media Lab LIVE audience, so I began investigating Premieres.

Premieres allow you to take advantage of Live while also:

Premieres lets you schedule and debut videos as Live moments. After the broadcast, the video will be saved on your Page.

A Premiere has to be scheduled at least 10 minutes in advance. You won’t be able to launch a Premiere immediately, so be sure to plan ahead. Pages can schedule more than one Premiere for the same time.

How to Schedule a Premiere

This is what your scheduled Premiere will look like: 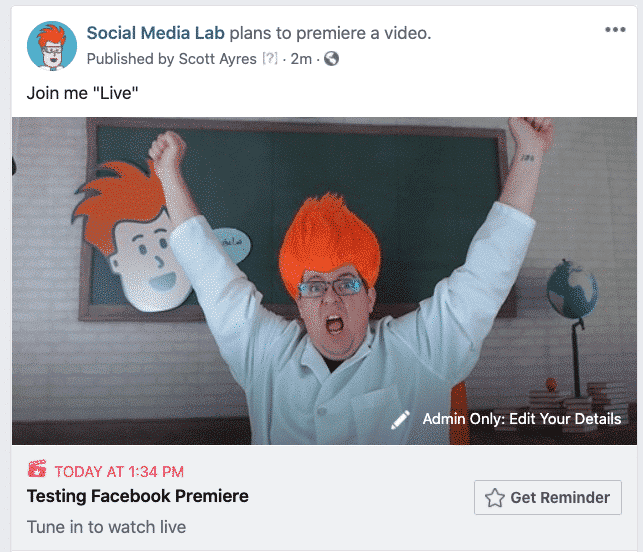 Followers can choose to get a reminder of when the video will be live. Once it’s live, viewers can comment on the video while it plays. Also, everyone sees the video at the same time.

I was curious, however, if these Premieres got as much Reach and engagement as a Facebook Live video. 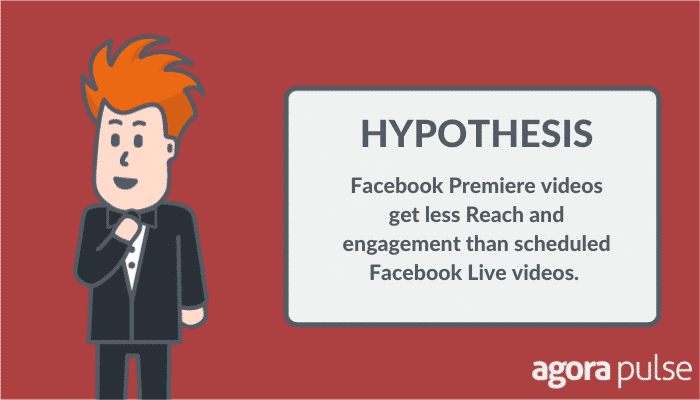 This test was fairly easy to run, except for the fact I had to create and edit the videos before I uploaded them to Facebook as opposed to simply conducting a live show.

Each video took me about 5-6 hours of recording (sometimes re-recording) and editing before I was happy with it. Whereas a Live video you just go with what you have and typically use on screen graphics if you have them or lower thirds if the program you’re using has that feature.

For our study we looked at four videos I published as Facebook Premieres and compared Reach and engagement to four Live videos from the Social Media Lab LIVE conducted after the Premieres.  Doing so gives us a good balance and removes any anomalies such as time or content.

All of the videos were published on the Agorapulse Facebook page.

The Facebook Premiere videos were published first, followed by the Live videos.

Reach and Comments are the primary data points used to help us draw our conclusion in comparing Facebook Premiere to Facebook Live. However, we also looked at other important data points:

Those insights give us a broad picture of the performance of each video.

Earlier I mentioned we looked at data from 4 Premiere videos and 4 Live videos, but I noticed one of the Premiere videos had at least three times the Reach as the other three videos. That’s likely due to someone sharing it or perhaps a Watch party I conducted.

That anomaly throws off our data really quickly, and due to this, I’ve removed the highest-performing video from both categories.

Below is the average of three videos per category.

Facebook Live performed better in every category except Peak Live Viewers, which was a surprise to me honestly. 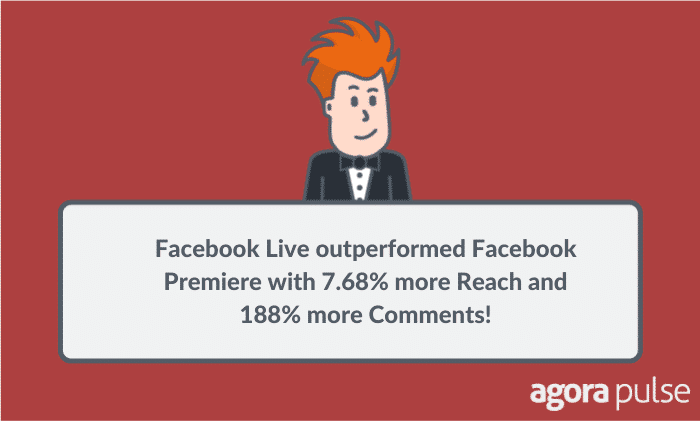 Based on the data from this Social Media Lab test we conclude that a Facebook Live video is better than a Facebook Premiere video.

Those two data points speak volumes about the video itself. Live video, in general, tends to get more engagement as the host can extract comments from viewers and entice them to comment by asking questions and pulling in responses onto the screen.

But is this data statistically significant? If you or I were to run this test again, could we expect the same results?

The answer is yes:

We used Reach for the “number of visitors” and Comments “number of overall conversions” on the table above.  “A” refers to the Premiere videos and “B” being Live videos.

Though the Peak Live Viewers was surprisingly higher for the Premiere videos, it’s obvious from all other data points that a Facebook Live performs better.

Reach and comments are crucial for success on Facebook. Comments trigger the algorithm and cause that person that commented to see more of your future posts.

Facebook Premiere is great as a temporary solution when you can’t do Live videos, such as the season I ran into. Or perhaps you premiere videos simply to try and cause momentum or excitement. 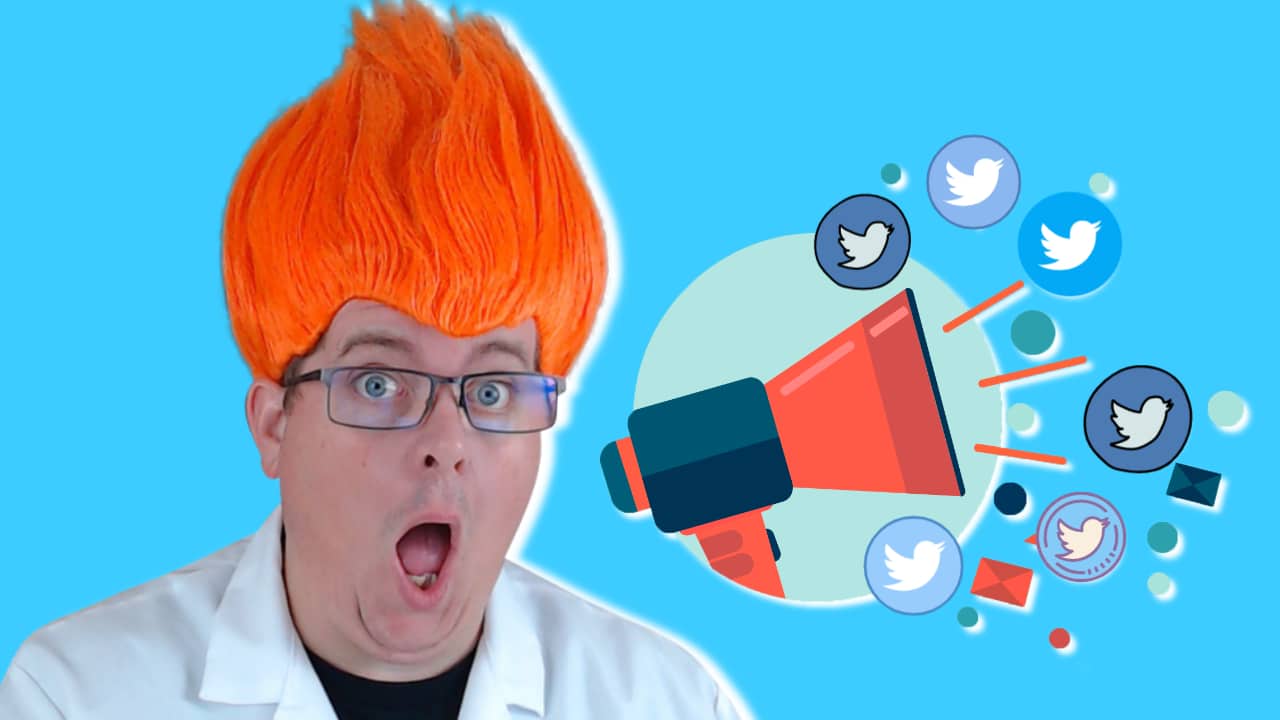 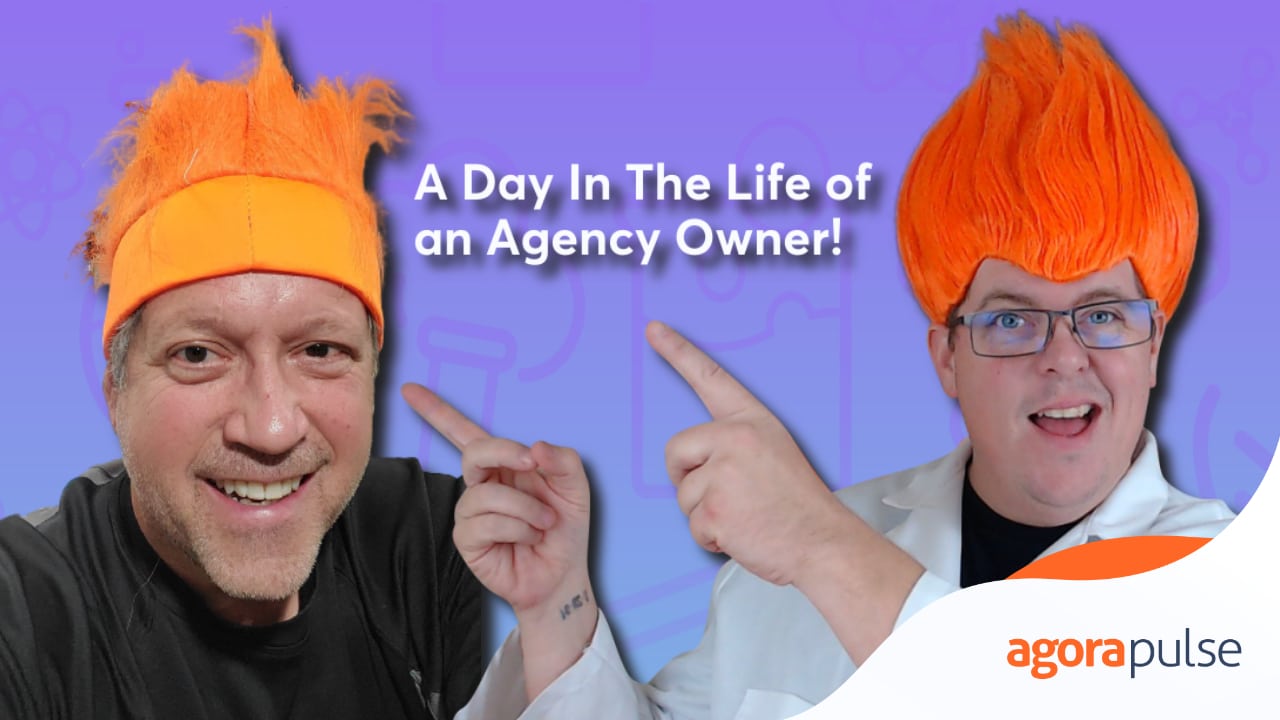 quis Nullam venenatis justo leo diam in eleifend quis, commodo nec Donec
By using this website, you automatically accept that we use cookies to improve your experience. For more information, refer to section 3 of our privacy policy here.I understand