Is that a trend your agency can leverage? You bet it is, and we’re talking to an ad agency veteran who currently consults for major brands on how to implement live shopping, and she can help you too.

In a twist, show producer Mike Allton joins the show so that host Stephanie Liu can sit in the guest seat and bring her 15 years of agency experience to bear. If she can coach NASA on how to live stream an astronaut from space, she can help us with shoppable videos on Amazon!

Mike will be chatting with Stephanie about:

We also shared our favorite episodes and takeaways from Season Two of Agency Accelerated.

Think of it as your fun – and free! – consultation for your agency.

Don’t miss out on future live interviews: sign up at agorapulse.com/calendar 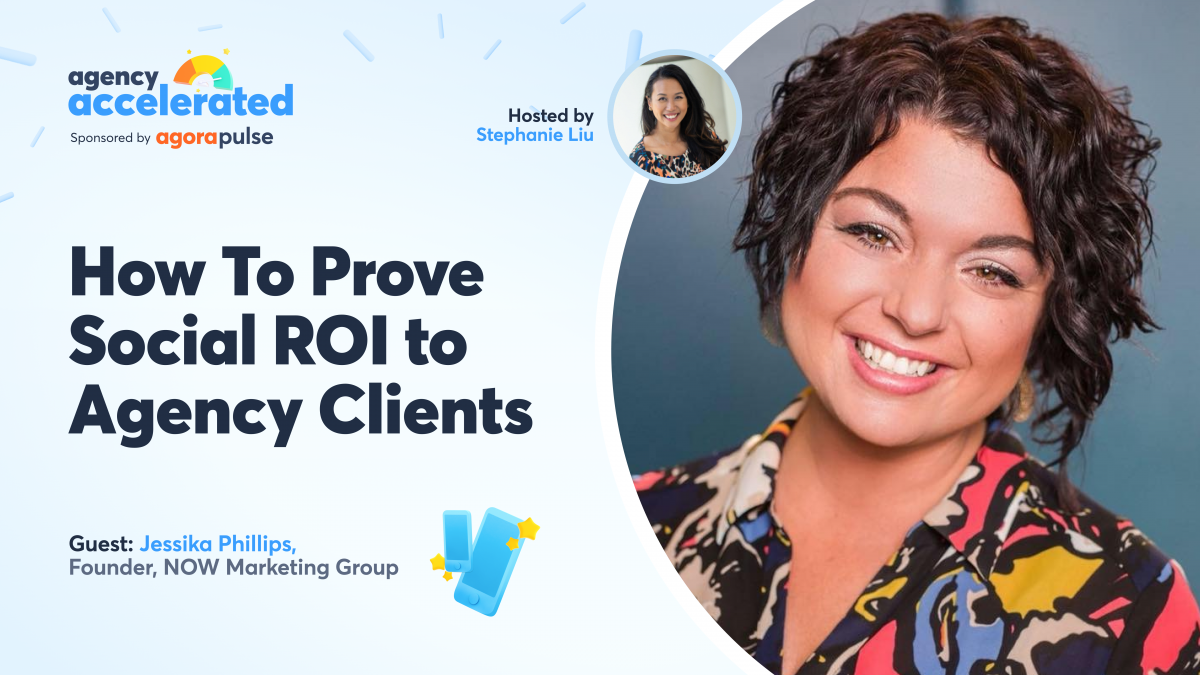 How To Weave Great Storytelling Throughout Your Marketing