Does Using Emojis on Instagram Lead to More Engagement?

By now we all know what emojis are.

We use them in text messages, posts on every social media site known to man.

They are a great, quick way to respond to someone.

And a tad lazy…

And if you have kids (or love cartoons) you’ve probably seen “The Emoji Movie” a dozen times like me!

But is there real value in using emojis in your Instagram posts?

Another interesting discovery was the most used emojis. The camera emoji won — most likely because of its use as a photo attribution icon.

Being that this study was on such a wide array of profiles we wanted to test this on a smaller scale using our own accounts — while also looking at a few experts in social media to see how they stack up.

Based on the study from Quintly our hypothesis will be: Using emojis on Instagram posts will result in higher engagement.

We’ll take a look at data from 2 different sets of Instagram accounts:

We’ll simply look at the number of Likes and Comments on the accounts we don’t own.

The Instagram accounts we own used in this test: 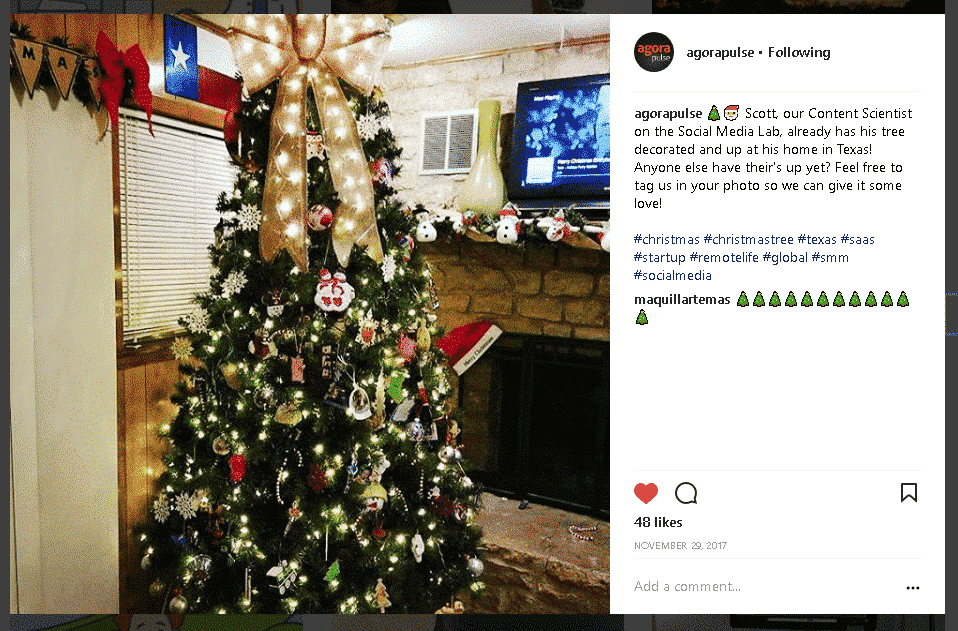 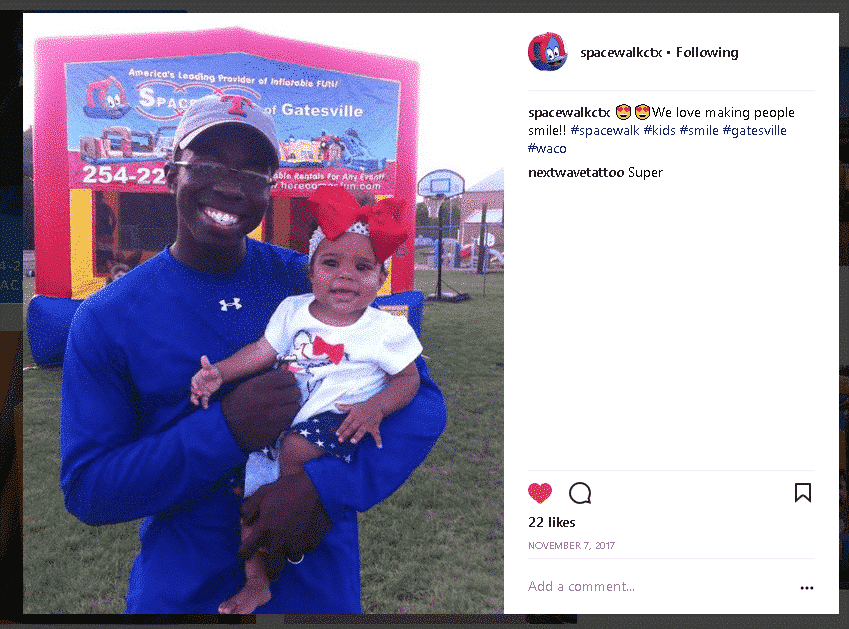 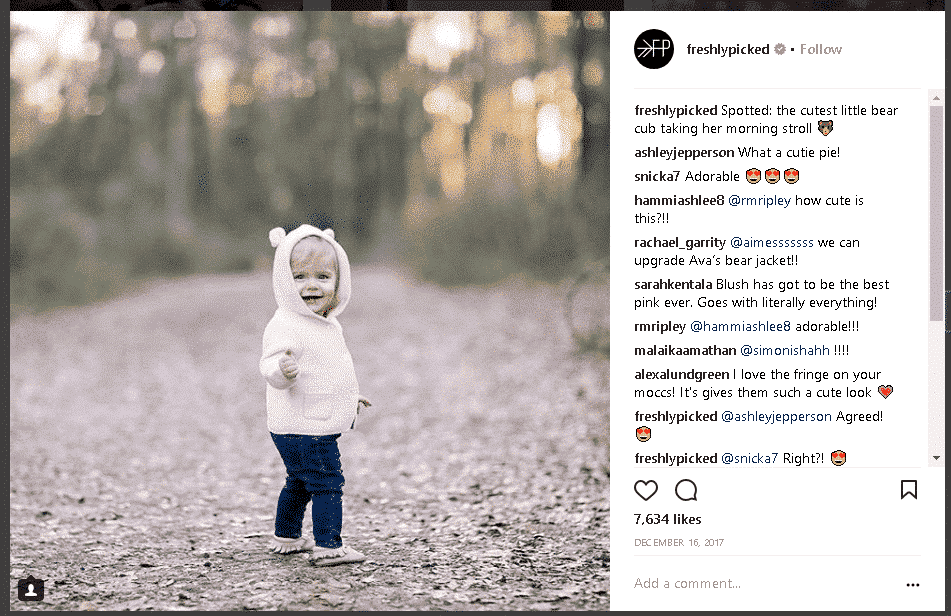 During a time span of one month, we’ll post updates to Instagram that both include and exclude emojis during a timespan of at least 1 month.

On the Instagram accounts we don’t own, we obviously won’t have any control of their posts. In these cases, we will draw data as far back as needed to have an even amount of posts with and without emojis to draw conclusions.

These 5 different sets of data should bring us to a solid conclusion of the impact of emojis on Instagram posts.

The Quintly Interaction Rate Calculation formula is quite interesting, and one I hadn’t seen before:

Instead of just looking at raw data and averaging the numbers this formula takes into account the number of followers and posts to give a clearer picture of the results.

This formula will likely be the most important set of numbers we look at in our results and will be the data used to draw a conclusion.

In the posts for accounts we own, I’ll add 2-3 emojis at the beginning of the posts. For the non-owned accounts,  I’ll consider it an emoji post if there are any emojis in the update — regardless of where they are placed or how many.

This study will not consider the amount of emojis or emojis used for results. (But doesn’t it sound good for a future Social Media Lab post? ?)

*Also note that on the accounts I had no control of some of these posts could have been used for ads, I doubt it on Kim’s or Aaron’s account but on FreshlyPicked this is possible. I actually didn’t count a few of their posts as the engagement rates were nearly double or triple on a few and it was obvious these were giveaways that likely were part of an ad campaign.

Average Stats of All Accounts Studied

Instagram posts with emojis win when we average out the Likes and Comments for all accounts!

But will this hold up to Quintly’s Interaction Rate formula?

The final data point we’ll use to draw a conclusion is Quntly’s formula.

Which you’ll recall is as follows:

When we average these 3 test accounts we own together, we get an Interaction Rate of 1.77% with emojis and 1.72% without.

Averaging the 3 external accounts gives us this result for the Interaction Rate:

Earlier in this post, I said the final conclusion would be made using Quintly’s Interaction Rate for Instagram.

That’s why it’s so important to ensure you’re looking at the full data when drawing these types of conclusions.

Had I done this I would have been wrong, as I wasn’t taking into consideration the number of posts or the follower count on the earliest and latest post I pulled data from.

By using Quintly’s formula I’m given different results — that are much more scientific.

After averaging all 6 pages together that I studied, the Interaction Rates looked like this:

Based on this I can conclude that Instagram posts with emojis result in a higher level of engagement.

Although I did not see a 15% increase like Quintly did in their study, I did see an increase of 2.94% in the Interaction Rates with vs without emojis.

This leads me to conclude that using emojis in Instagram does in fact lead to more engagement — just as I originally hypothesized.

But are these results statistically significant?

The quick answer is no.

I plugged the numbers into multiple statistic calculators and the difference between 1.75% and 1.70%, both using 110 posts, just isn’t statistically significant.

That being said a 2.94% increase in the Interaction Rate isn’t bad and would lead me to continue posting emojis in my updates.

This data suggests a psychological trend. When users are scrolling through the feed at 90mph emojis seem to have some sort of stopping power which makes people pay more attention.

And finally, if emojis can give a business a 2.94-15% increase in interactions then I’d say there’s a definite business value there.