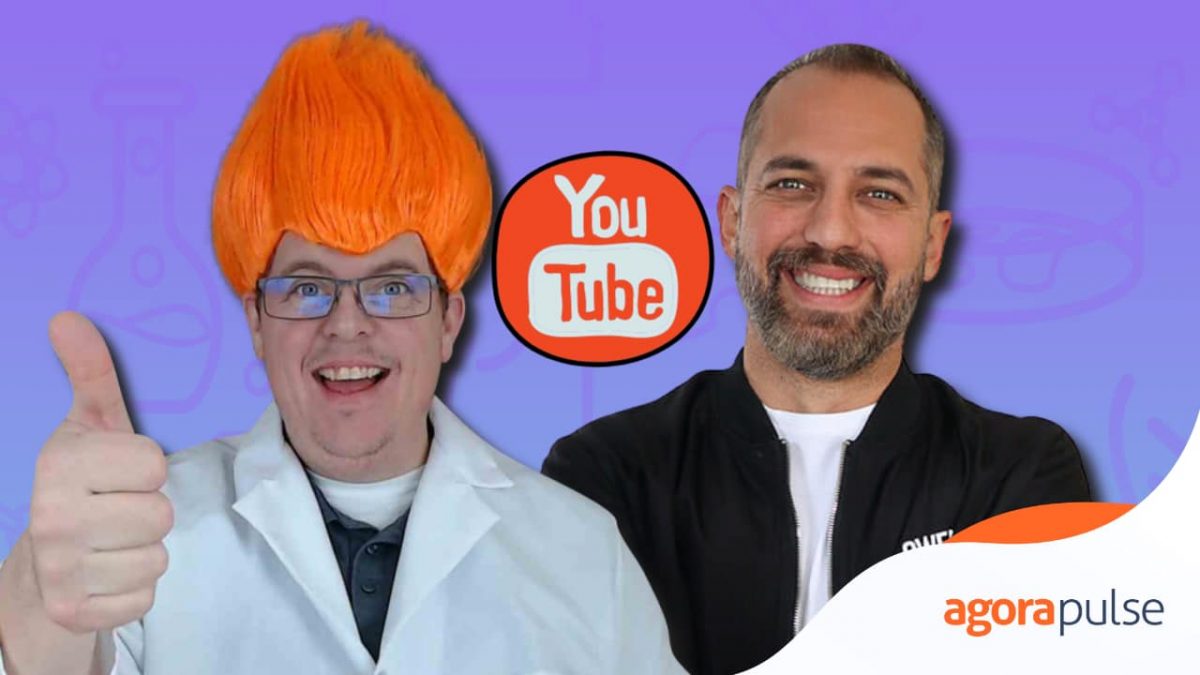 How to Start a Successful YouTube Channel: An Owen Video Interview

How to Start a Successful YouTube Channel: An Owen Video Interview

Along with the help of Owen Video we’re going to walk you through the elements needed to start a YouTube channel.

Check out these stats:

Getting started on YouTube can be a challenge, but with the expert help of someone like Owen Video it’s a cinch!

Recently on the Social Media Lab LIVE, I interviewed Owen Video to find out the best way to grow your YouTube channel.

Owen is a sought-after speaker and expert regarding YouTube marketing, specifically on how to grow and start a YouTube channel.

Owen Video was the co-host of the Social Media Lab LIVE with me for about 15 months. I’ve been honored to share a stage with him at Video Marketing World.

In the interview, Owen and I discussed his “4 P’s of YouTube Marketing,” I added a 5th “P” to start our interview:

Owen has a handy graphic to go along with this you should save: 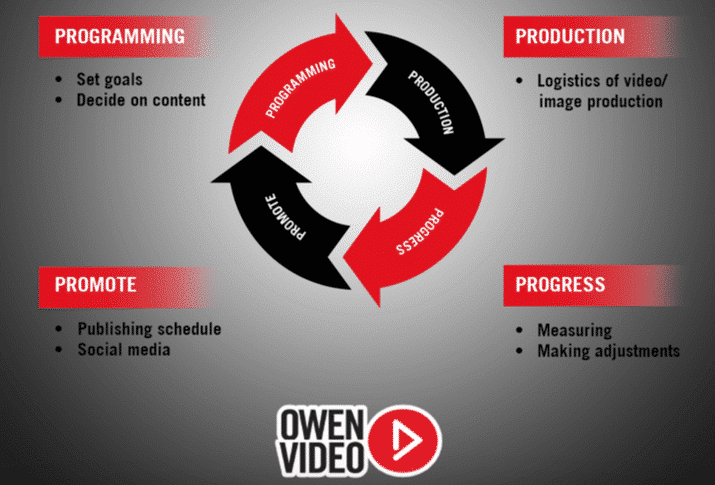 We’ll summarize what was talked about regarding each topic below.

Owen Video says too many YouTube creators are focusing their energy on optimizing their title, description, and video on SEO, and that’s the wrong focus.

Instead, Owen recommends optimizing your videos for watch time.

If you’re optimizing only for search, your video will be seen by less people if the quality is no good and people aren’t watching the video completely.

The real focus should be to create YouTube content that excites viewers to watch it. Your goal is to create loyal followers dying to consume all of your videos.

Owen suggests having a plan before recording your video or live show, using what is called a “Run of Show” (RoS). An RoS is an outline that gives you a framework to keep your YouTube video on the subject.

That includes the title, description, subject matter, thumbnail, and how you deliver the content, etc.

According to Owen, “how to” and SEO-focused content will not work anymore.

SEO is a “sit and wait” situation to Owen, meaning getting viewers may take forevers. SEO has value perhaps when you first start but not over time.

When you’re researching content ideas, find out what is hot on social media, does the keyword have lots of other videos? Can you put your spin on it somehow?

The keywords should frame the title to appeal to users primarily and also help in search.

Write out the subject and title of your videos about 10-15 videos ahead, so you know what’s next, and then stick to that plan.

Your goal as a video creator on YouTube is to produce a video with the highest quality in the shortest amount of time with the least amount of effort.

Owen states that if you outsource everything you’re going to fail. You need to know how to produce the videos and be more hands-on.

Production involves filming, editing, building a video thumbnail. He advises to not over complicate things, especially in the beginning.

Your video set can start out simple, and progress over time. But don’t feel like it needs to look like a movie set right out of the gate.

Know the flow of your video

Plan out your videos makes production easier, meaning you know the title, subject, what you’re going to say and when, etc.

Owen says to create a flow/pattern for your first 10 videos  to create familiarity with the viewers. If you want to add or remove segments, do so slowly in time.

Create your thumbnail before you film your video, Owen recommends.

Owen recommends using software such as Camtasia or BeLive’s offline recording to get started creating your videos.

Online graphic tools such as Canva make the process simple to create thumbnails without a deep knowledge of graphic design.

Owen suggests having a template you use for every video with the same background and feel. Simply change out the images on the thumbnail with each video.

For example, I use the following template for the thumbnails for the Social Media Lab LIVE show every week: 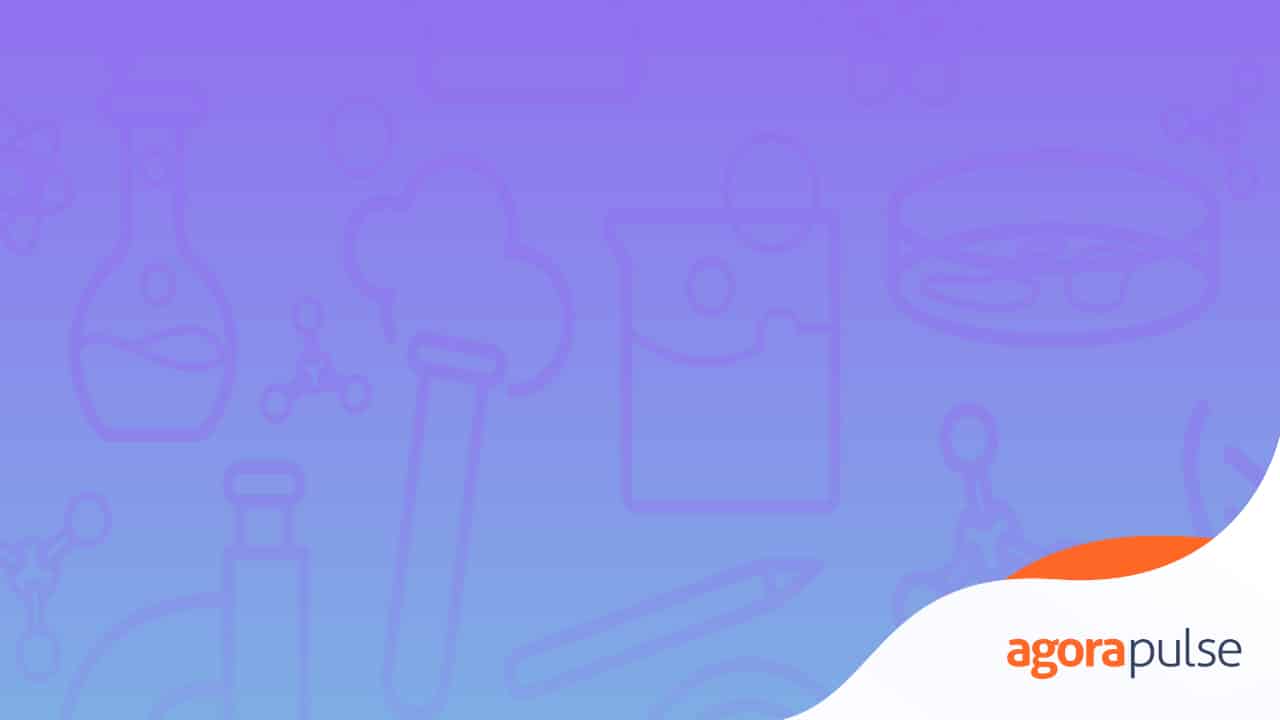 A great free tool to remove the background of any photograph is removebg.

Simply upload the photos and go from this: 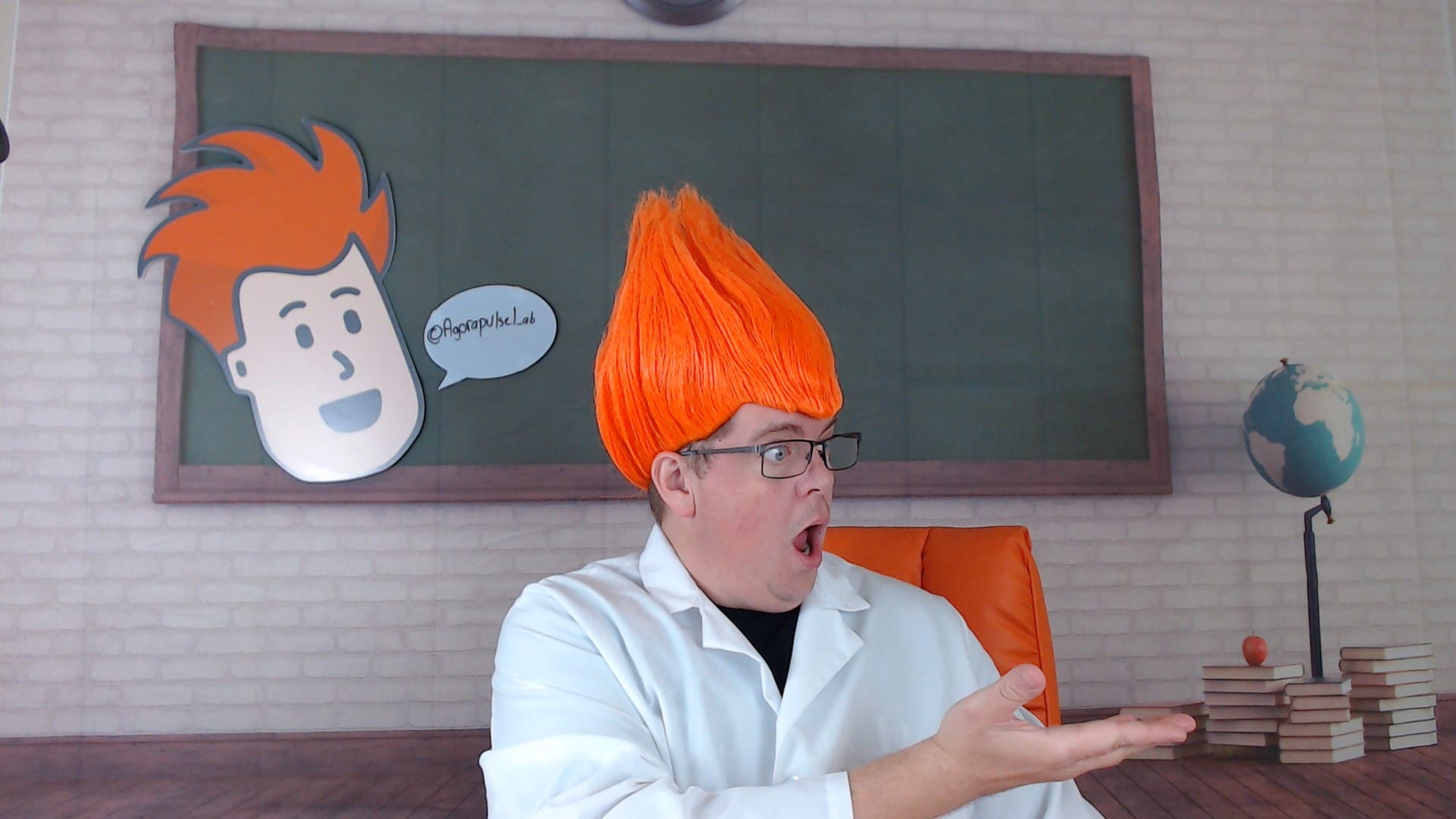 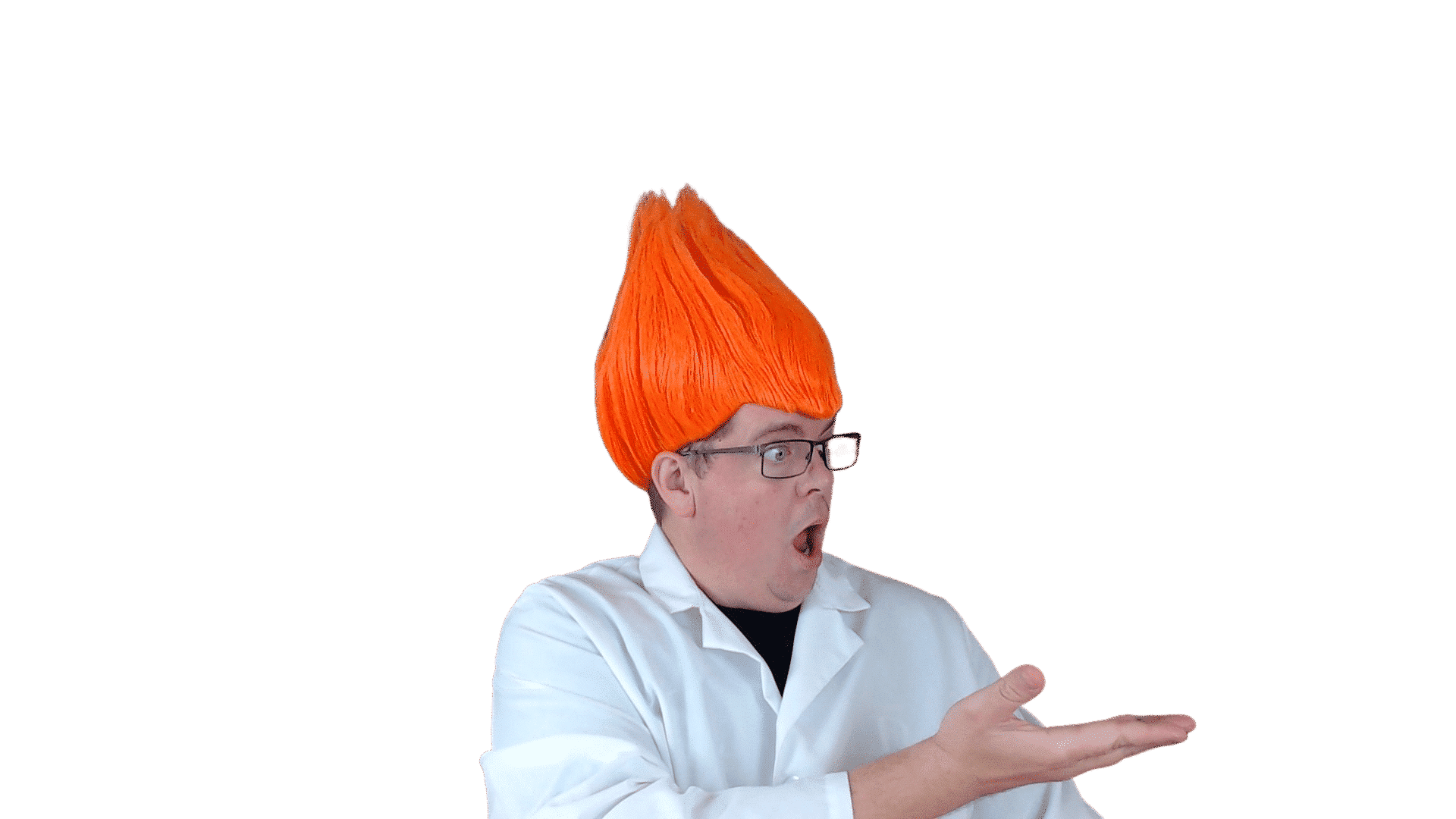 That makes it super-easy to add this image to my template to create this thumbnail: 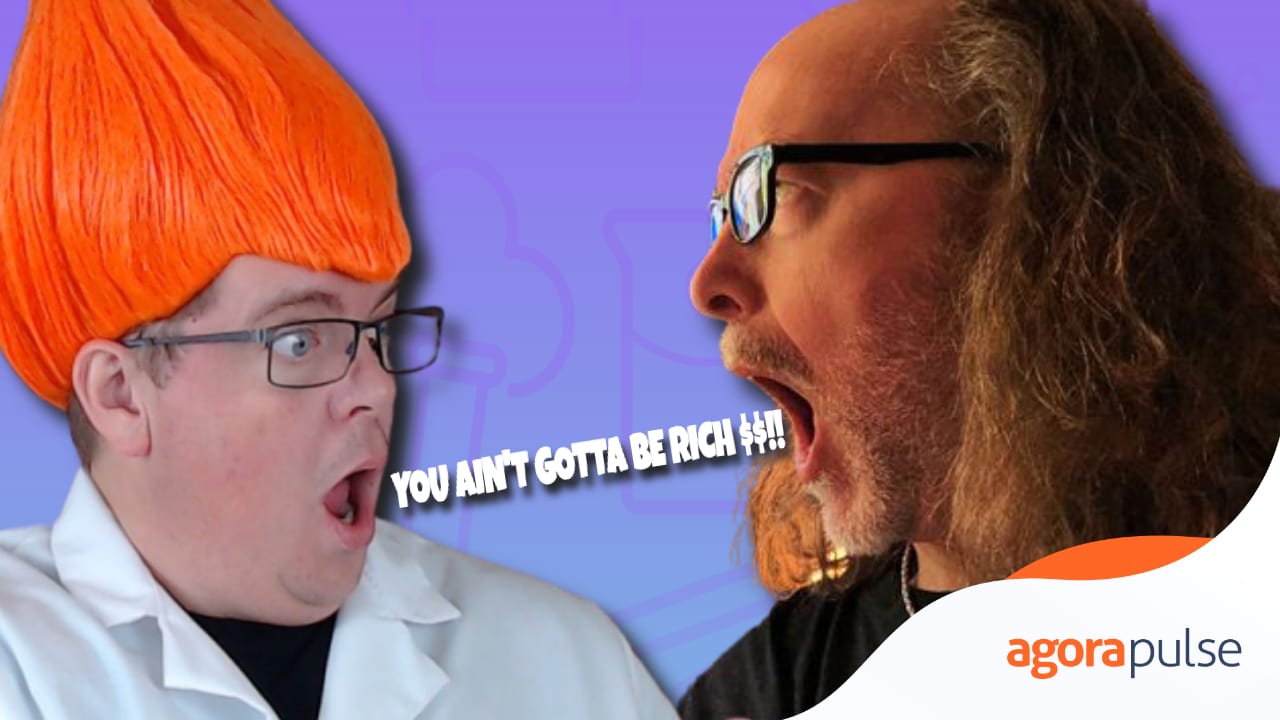 Once your video has been created and uploaded to YouTube, your next step is getting views.

You’ll want to share your video to your audience at large immediately after publishing in various ways:

Reach out to your circles

Owen Video recommends reaching out privately to friends and colleagues, sending them the link to the video. Summarize the content of the video and ask if they’ll view it and share it with their audience.

It’s almost like the Instagram Pods idea but with people you know and a lot less spammy.

However, you don’t want to just send people over to your YouTube videos who aren’t going to watch the video completely.

If your family, for example, is just hopping over and watching 10 seconds and leaving, you’ll get penalized by YouTube due to low watch time.

Owen doesn’t recommend running ads to your YouTube videos as those views will hurt more than they help in the long term.

His main focus is on changing the mindset that we need views immediately to one that focuses on building a channel with great content and a great community subscribing to your channel.

YouTube is a long-term game and takes time to build a channel. Sticking to your content strategy and outbound promotion strategy is imperative.

YouTube is the most mature social media platform on the planet, according to Owen Video. The algorithm is almost un-hackable due to the sophistication and maturity of YouTube.

To measure your success, a YouTube creator needs to look at numbers to know what works and what doesn’t..

Owen says the click-through rate (CTR) is what new creators should focus on. The higher the CTR, the more views you’ll get at a quick rate, which YouTube will reward.

You also need to look at watch time, which can be measured in the percentage of your video watched as well as the length of time the video was watched.

Owen says keeping up with CTR and watch time is the fastest way to grow your channel to 1000 subscribers.

Make adjustments based on these numbers.

If you notice viewers not completing your video or always dropping off at the 30% mark, use that knowledge to change your video flow.

Or maybe you notice a certain style of thumbnail getting a higher CTR than the other, test a new look, and see what works best.

Owen recommends downloading the YouTube Studio app to keep up with your channel’s insights easily, and in a simple manner. The app gives you up-to-the-minute insights on your videos, allowing you to pivot and make changes quickly.

Apply these principles we discussed with Owen and you’ll be well on your way to a thriving YouTube channel. 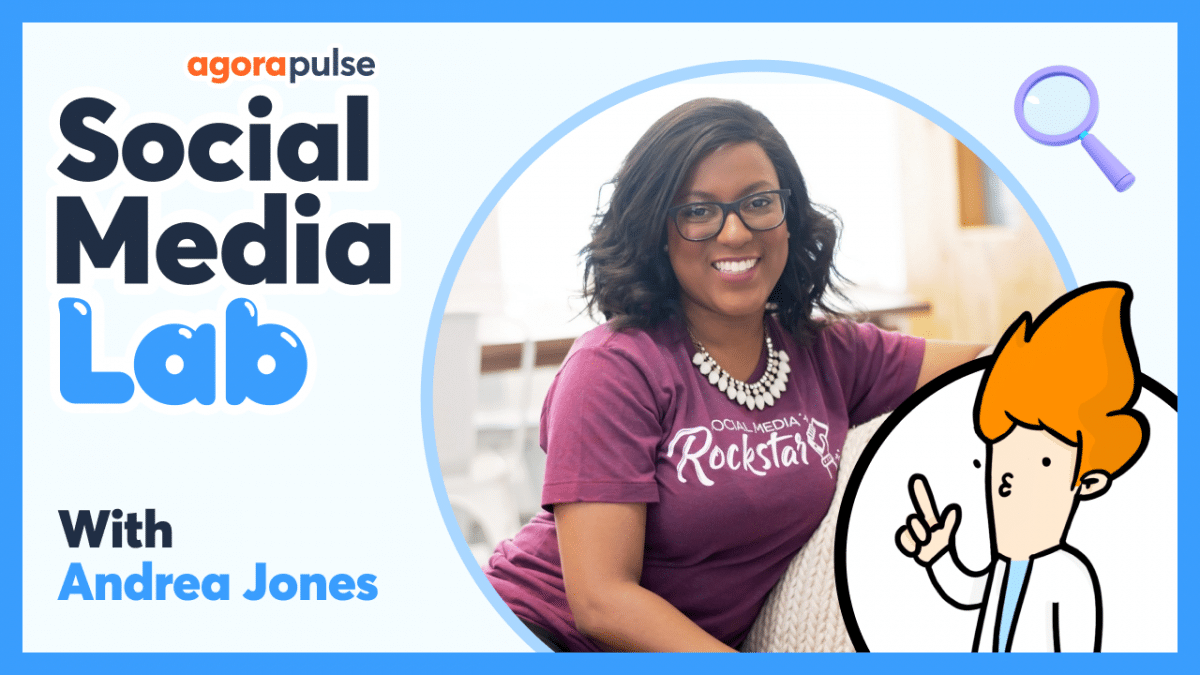 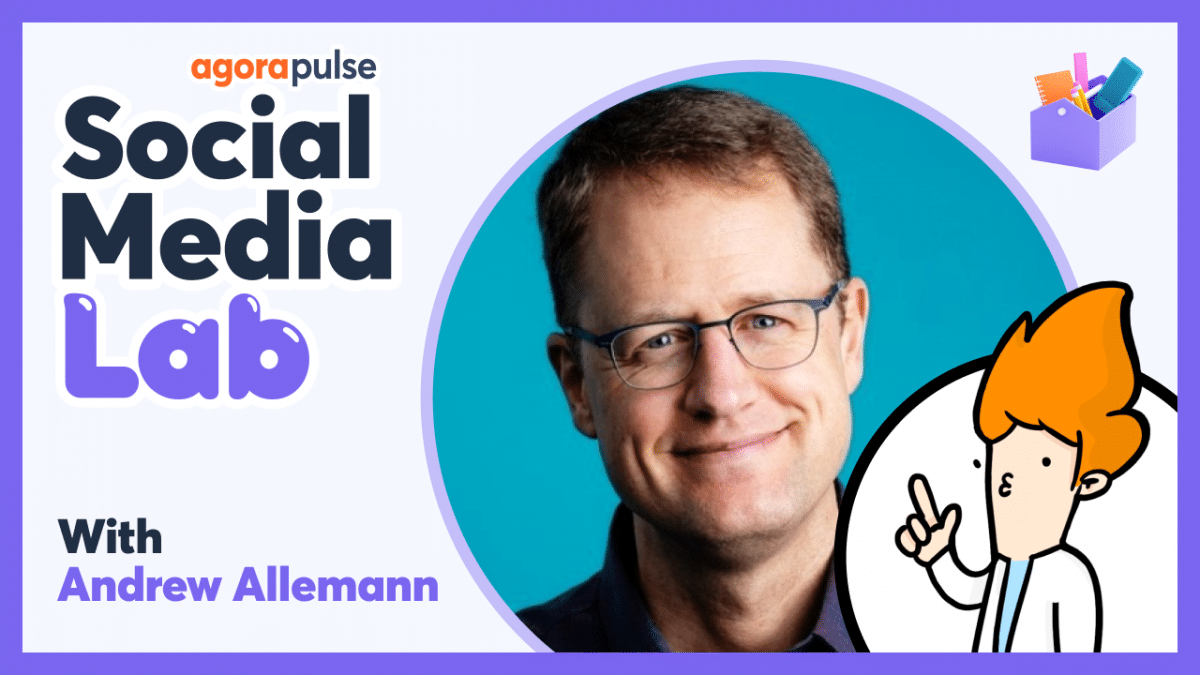 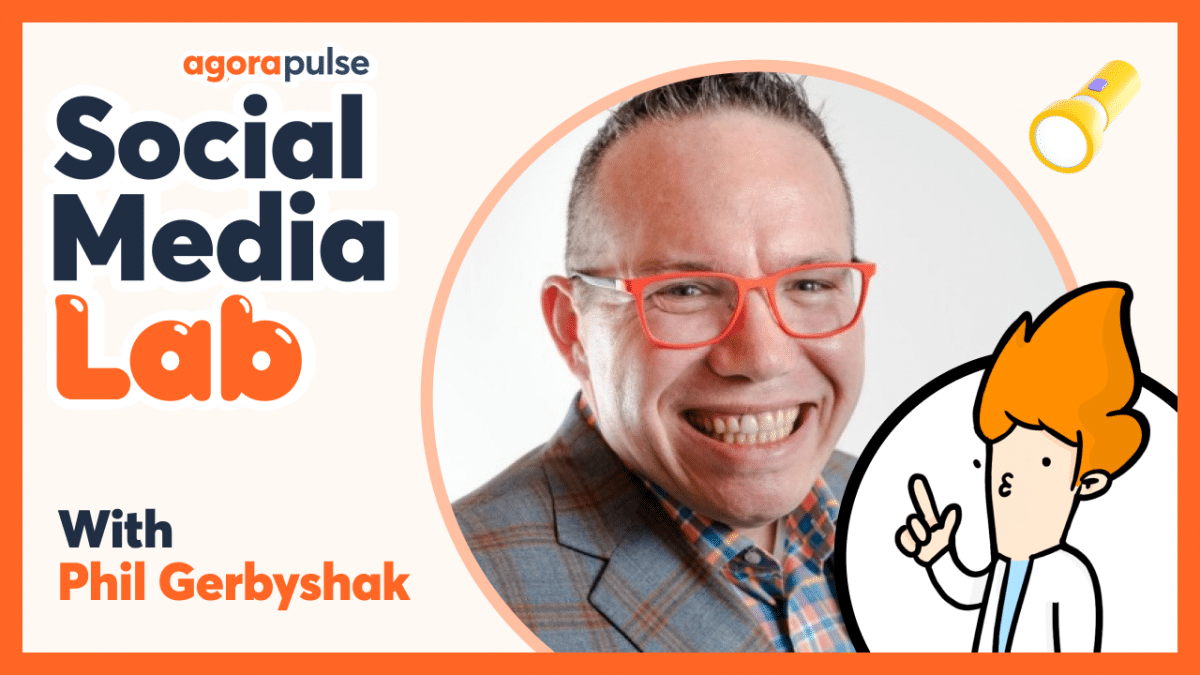