Virality is a kind of holy grail in social marketing.

And when it catches like wildfire, not only exciting the fans you have, but attracting the ones you don’t, your return is easily in the triple digits. If not more.

The payoff – for what you’re putting in – can be extraordinary.

But it’s also hard to do. More than a few social agencies have lamented how often they’re asked to “write a viral post.” It can be done.

It’s much easier when you’re a significantly wealthy and established agency, of course. But it’s not guaranteed. It’s not something you can just order, like your lunch.

That said, there are ways to make it more likely. Considerably more likely, even. Tactics that have worked before, work currently, and will probably always work to a degree.

1. Be Ready to Newsjack

Whenever something happens – something important, something scandalous, something simply newsworthy – people like to read about it.

And if they’re on Facebook, they’ll notice posts that mention it. They’ll pay more attention to them. They’ll even engage at a higher rate.

So, pay attention. Stay current on things. And when something happens, think about writing a post on it.

More specifically, think about how you can brand that post. Relate what’s happening in the world to your company and what you’re selling.

When that post is shared – which it’s likely to be, given that it’s newsworthy – your branding will be there. And that’s a kind of capital. A very cost-effective one, too.

After all, you’re not creating the news yourself. You’re just taking advantage of it to get more eyes on your company. 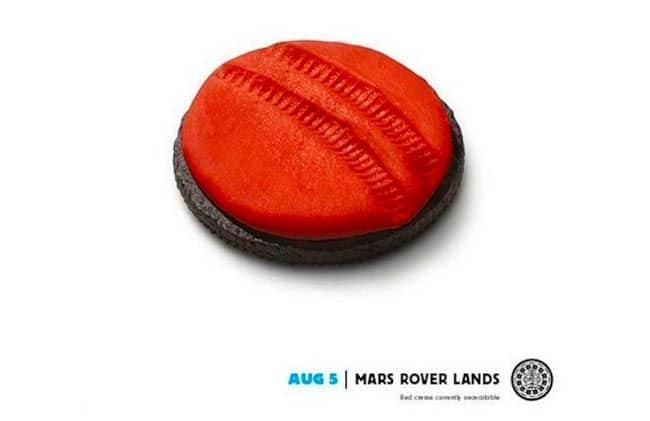 When you have a powerful reaction to something, it’s usually because you responded emotionally.

Brands know this. Many of the most effective advertisements have a strong emotional core. This year’s Sainsbury’s Christmas ad was no exception. Though it’s a bit controversial, that controversy is very emotionally charged itself. People are talking about it.

So, post something on Facebook that moves them.  But whatever emotion you conjure up, they’ll associate with your brand. So be careful. Controversy isn’t always a good thing. 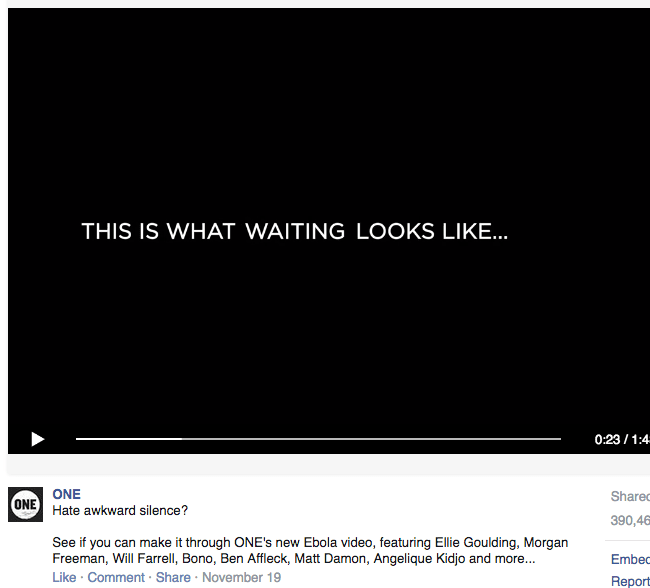 A campaign to stop Ebola is currently making waves on Facebook.

This one shouldn’t be much of a surprise.

Not only to they actively engage your fans, but they usually go beyond them. Whether it’s a notification on their pages that they completed your contest, or another kind of share, word usually gets out quickly about these kinds of things. It’s free stuff, after all.

There are, of course, a few ways to do it right. And that’s important not only for virality, but making sure you don’t have any logistical problems with running the actual contest as well.

And as for what kind of contest, there are more than a few good options available to you. 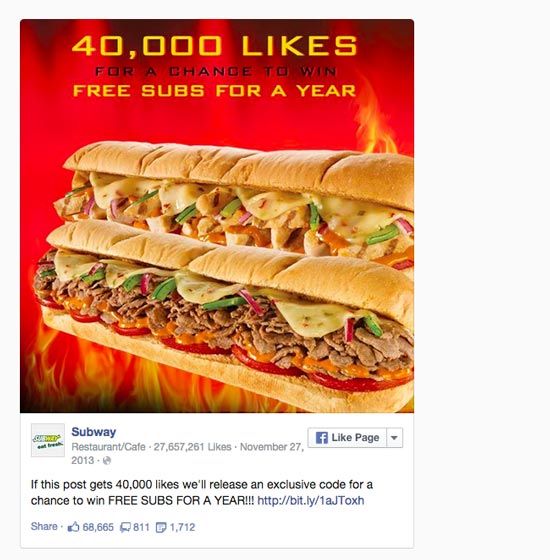 One of Subway’s most viral posts ever was a contest

[Tweet “Be creative with your prizes. You’ll stand out more and have a better chance at virality.”]

4. Have a Call to Action

As you might expect, it’s not a bad idea to actually ask your fans to do something. In fact, it’s often critical.

Not only for engagement, but for virality as well. The more fans who interact with your post, the more visible it will be. And the more compelling.

If it gets your fans to respond, it stands a good chance of getting others to do the same.

So, be actionable. Issue a challenge. Ask a question. Tell them to tag their friends. Something that invites a response.

And when they do respond, reply whenever you can. By the time it becomes really untenable, you’re already viral – so it’s no longer a problem! 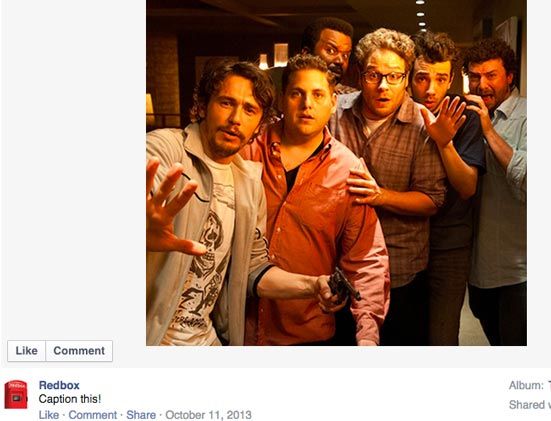 Make your post viral with a challenge call to action.

Lastly, but perhaps most importantly, you have to promote your Facebook posts. Really promote them.

On Twitter, Google+, LinkedIn – whatever. Get it on as many channels as you can. Make as many people aware of it as you’re able to. You have to strike a few sparks before you get a fire.

And this is in your control, too. Entirely. You just have to do a little legwork.

There are ways to expedite it, though, of course. If you’re even casually active on Facebook, try a social media management program. There’s quite a few to choose from.

And if you have any business partners – especially if they’re after viral content themselves – you can enlist their help in getting the word out. Quid pro quo. 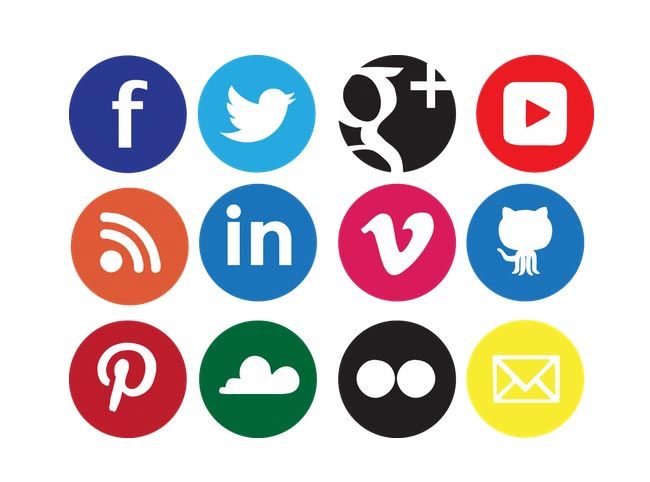 Share your post as much as you can – the more visibility it has, the more likely it will go viral.

[Tweet “Always promote your FB posts on as many channels as you can. Virality starts there.”]

It takes luck, of course. More than a little of it. But it also takes a solid plan.

And that begins with these post here. You may customize things a bit – in fact, you should. We always recommend promoting as much as possible, of course, but your audience might be more receptive to newsworthy content than contests. You’ll be the one to know that – it’s your audience.

So consider who you’re selling to. Who will see your posts first. Then move from there.

And let us know how it goes! 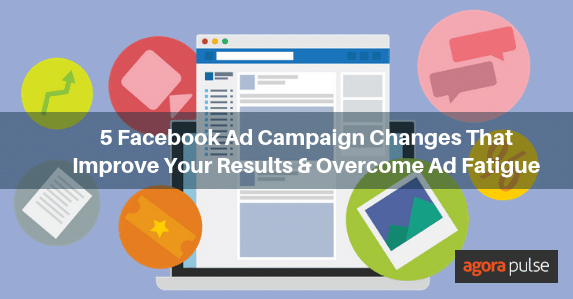