1. You're just going to sell, sell, sell.2. Your market isn't on Facebook.3. You don't have the resources  to do it.4. You're not in the right industry.5. You  have more important things to do first.

1. You're just going to sell, sell, sell.2. Your market isn't on Facebook.3. You don't have the resources  to do it.4. You're not in the right industry.5. You  have more important things to do first.

Even if you don’t have a Facebook business page- if you’re just starting out or it’s not your department – you’ve almost certainly heard the term social media ROI.

But, not every business will make it. Facebook, Twitter, LinkedIn, and Instagram simply aren’t for everybody. And while we expect that’s not the case with your business – you’re here, after all! – it’s still an important point to understand.

Here are the top 5 reasons a Facebook business page may not be right for you.

Facebook isn’t an ads platform. It’s not an empty billboard. It’s not a direct sales tool.

Facebook is for branding, community-building, and customer engagement. That can lead to sales – quite a few – but if you’re starting there you’re working on the wrong approach.

That said, your company may not be ready for to establish and nurture a brand community. Your marketing might be predicated on hard, fast, high-pressure selling. If this is the case, Facebook isn’t for you. It won’t work very well with those kinds of tactics and, more likely than not, will actually work against you.

Your fans will see your page as a reflection of you, the company, not an advertising space. They can think of ads as just that – ads – when they’re in commercials or banners at the bottom of a web site. But when you push your products on Facebook – and not do anything else there – your company will look like it only cares about making a profit. 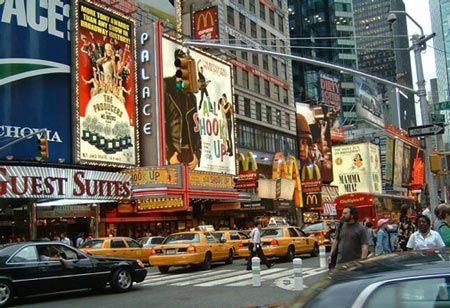 If you want to advertise, you might as well pay for display ads – or a billboard. Facebook isn’t the place for it.

There’s a reason for that- savvy companies market their products where their customers are.

So if your customers aren’t on Facebook, you shouldn’t be either.

If you’re a small local business or a niche B2B company, you might not have much to work with on the social network. Your customers probably won’t benefit from you being there anyway. Nobody checks Facebook to see if the corner store has a particular vodka in stock. They just go there. 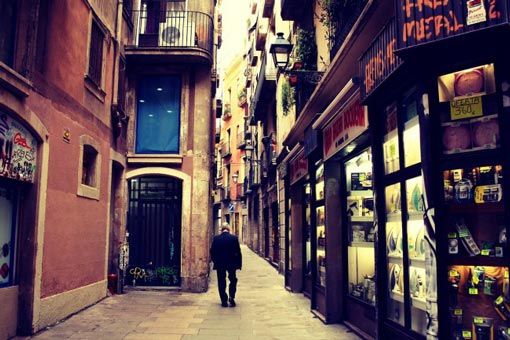 Small, niche, and local business customers might not need a Facebook business page to get what they want from you. You may be wasting your time with one.

[Tweet “If your customers aren’t on FB, you shouldn’t be either. “]

Your business could be an ideal candidate for a Facebook page. It could do terrific things with one. But if you don’t have the budget or the bandwidth to do it – and get it right – you shouldn’t be going broke trying to.

Investing in a Facebook page then rarely updating it and understaffing its maintenance can turn out badly for you. If you hardly ever post, your customers might think you’re not there – or not doing very much if you are. You’ll come across as unsuccessful at best and suspicious at worst.

And if you have the bad luck to find yourself in a PR crisis, you can bet your customers will post on your Facebook business page – and elsewhere, too – about it. If you don’t have the staff or tools you need to respond in a timely way, you can take extraordinary damage. 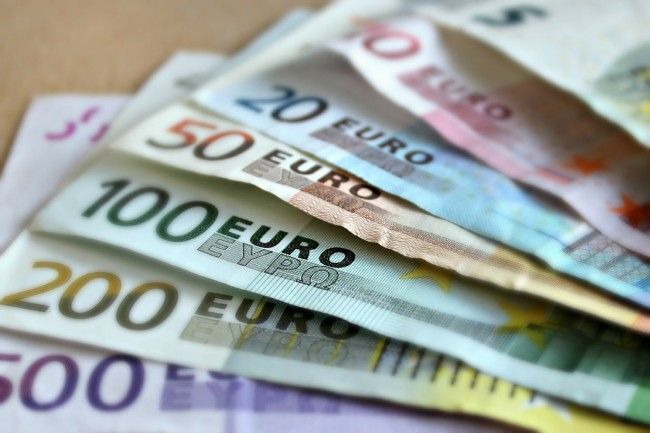 If you don’t have the budget or time to use Facebook, the don’t.

4. You’re not in the right industry.

Let’s face it – some industries are sexy, some are sympathetic, and some are just reviled.

If you find yourself in one of those industries, you should consider very seriously whether Facebook would be good for you. You’re never going to build much of a brand community around a company that kicks people out of their houses for unpaid debts, and there’s not much you can say about animal cruelty in a post that won’t be deeply controversial.

Since Facebook isn’t meant for selling – and some of these things aren’t particularly sellable in that way to begin with – you probably shouldn’t be there in the first place. It’s just not the right tool for the job. 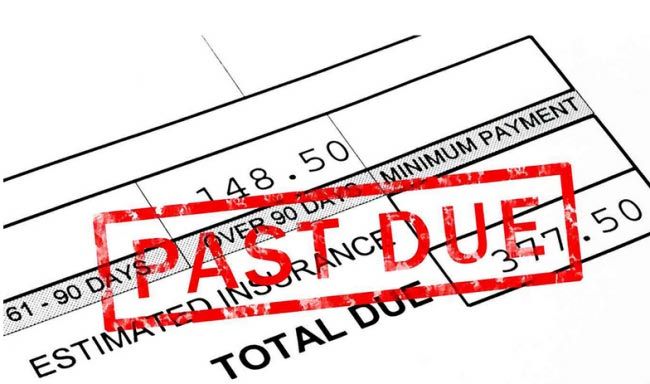 If you’re a debt collection agency, there aren’t many nice things people will say to you on Facebook. It’s better to stay away from it.

[Tweet “If everybody hates your industry in real life, they’ll hate it on FB too. Stay off it.”]

5. You  have more important things to do first.

Admittedly, there’s something kind of exciting about social marketing – and Facebook marketing in particular. It’s easy to get swept up in all the things you can do.

As exciting as it is though, it’s not the most critical thing you, the small business owner, have to do. It might not even be remotely critical.

Focus on the things that matter in the short-term first. You should really have your brick-and-mortar shop fully stocked, your mobile app launched, and your business processes established before you move on to waging Facebook campaigns. Priorities might not always be enjoyable, but they are important.

So, at the risk of sounding like your father, stick to them. First things first. 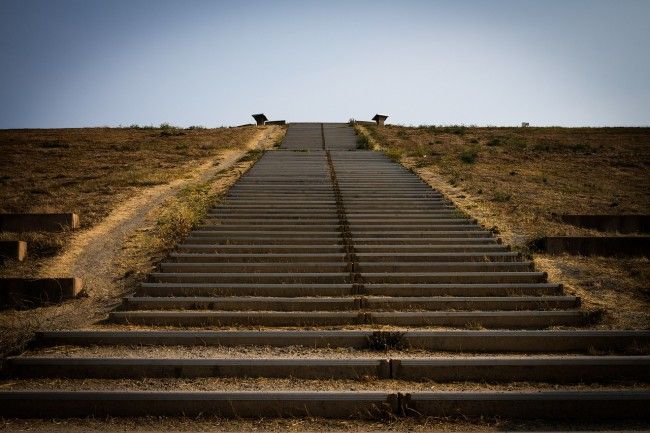 Take one step at a time. Don’t rush to Facebook before you’re ready.

[Tweet “Don’t get ahead of yourself. Start FB marketing when your biz is ready. It’ll be waiting for you.”]

Of course, we think a Facebook page is usually a good idea – because it is! But we’d be irresponsible if you didn’t tell you that, like in all things, there are exceptions.

If any of those 5 points ring true – and definitely if more than one do! – we strongly recommend taking a pass on Facebook marketing. You’ll do better for it.