Social Media Lab June Wrap UpScientific Proof on the Follow/Unfollow Strategy: Twitter & InstagramShould Instagram Hashtags be in the Post or Comments?What is the Lab Working on for July?What Is The Social Media Lab?

Social Media Lab June Wrap UpScientific Proof on the Follow/Unfollow Strategy: Twitter & InstagramShould Instagram Hashtags be in the Post or Comments?What is the Lab Working on for July?What Is The Social Media Lab?

June wasn’t as productive in the Lab as the previous months because we decided to only publish every other week over May, June, and July.

This was partly due to some hiccups on experiments and because our team was on a company retreat in France.

Attempting to get work done over those 7-10 days was near impossible but we had an amazing time!! 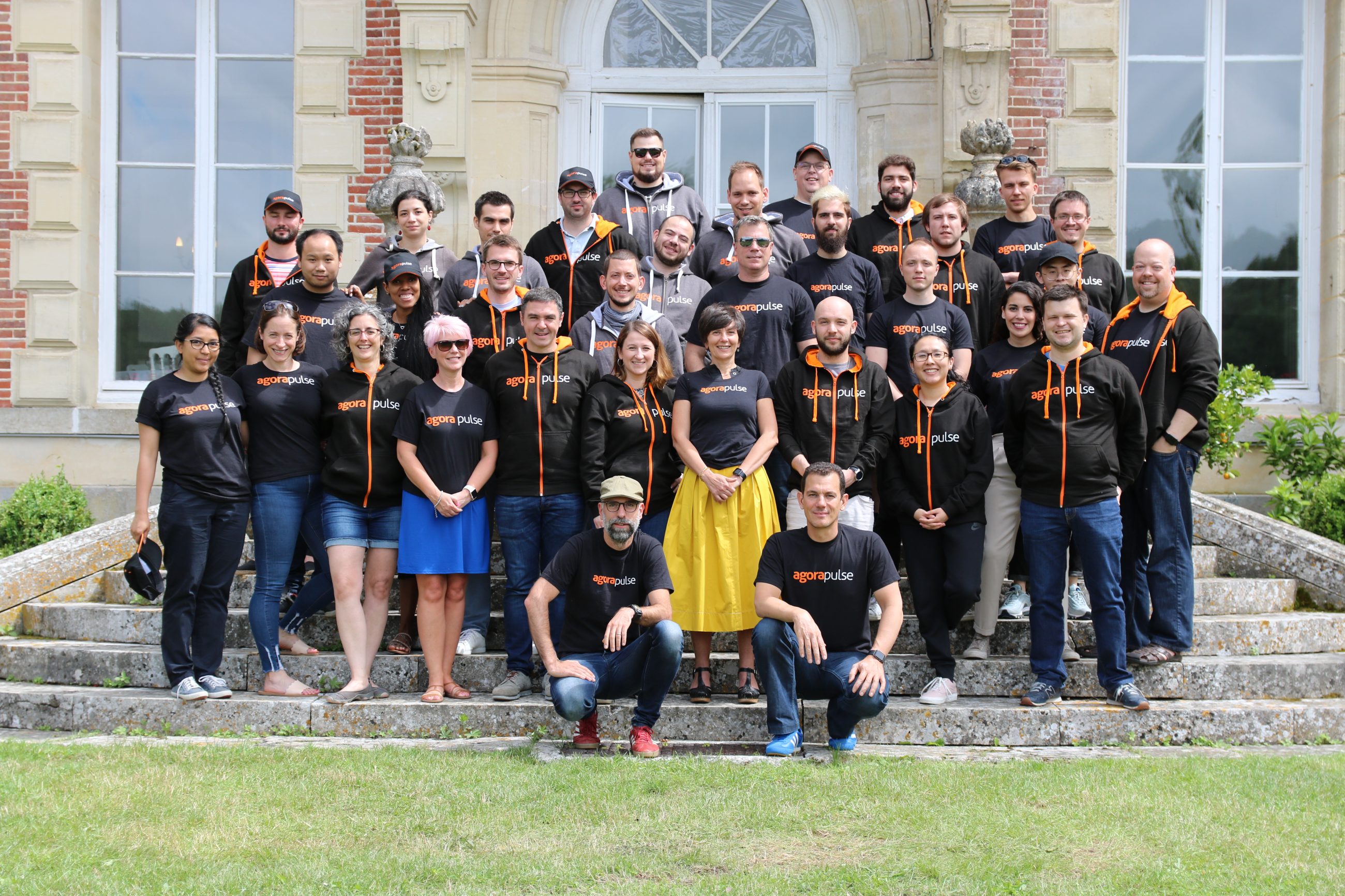 Let’s take a look at the 2 posts we published since our last wrapup. 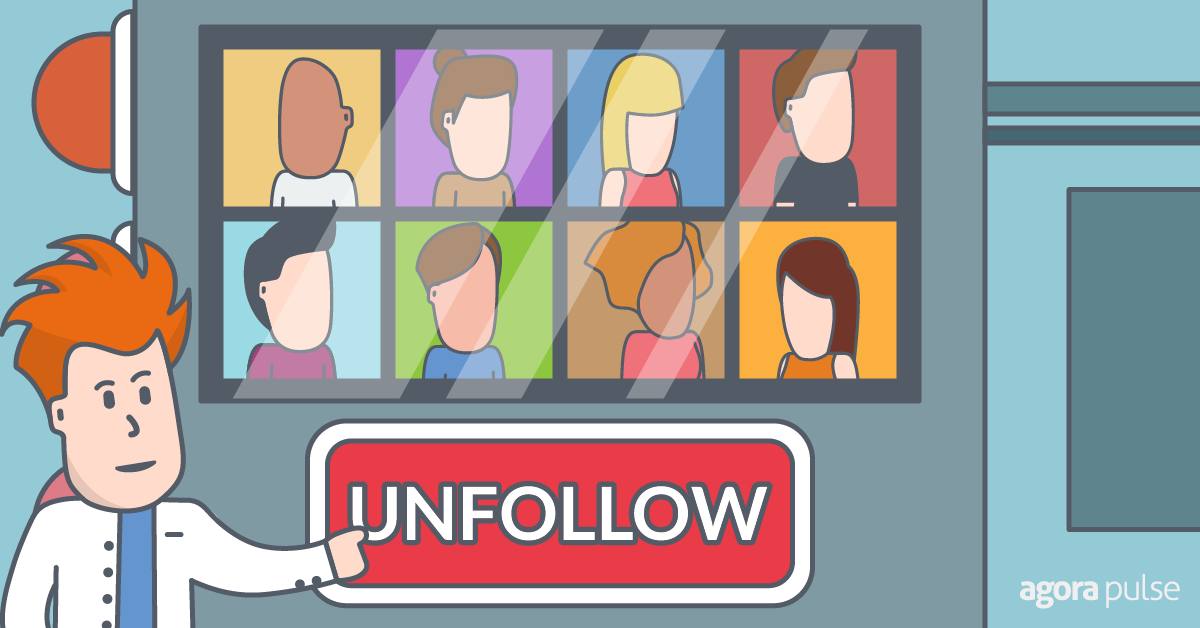 This is a very controversial subject that many in social media marketing don’t talk about — and definitely don’t admit to using!

In the experiment, I tested the idea of following users on Twitter — targeting certain hashtags and users’ followers all with the hopes of getting a follow– and subsequently unfollowing those that don’t follow back. 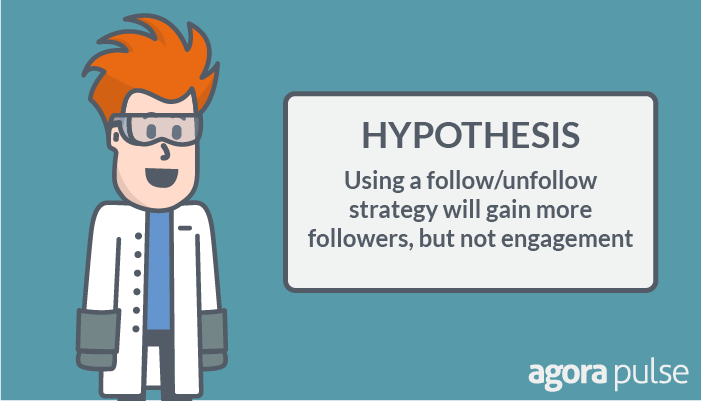 You can listen to the podcast for this post below or go read the full experiment on the Lab. 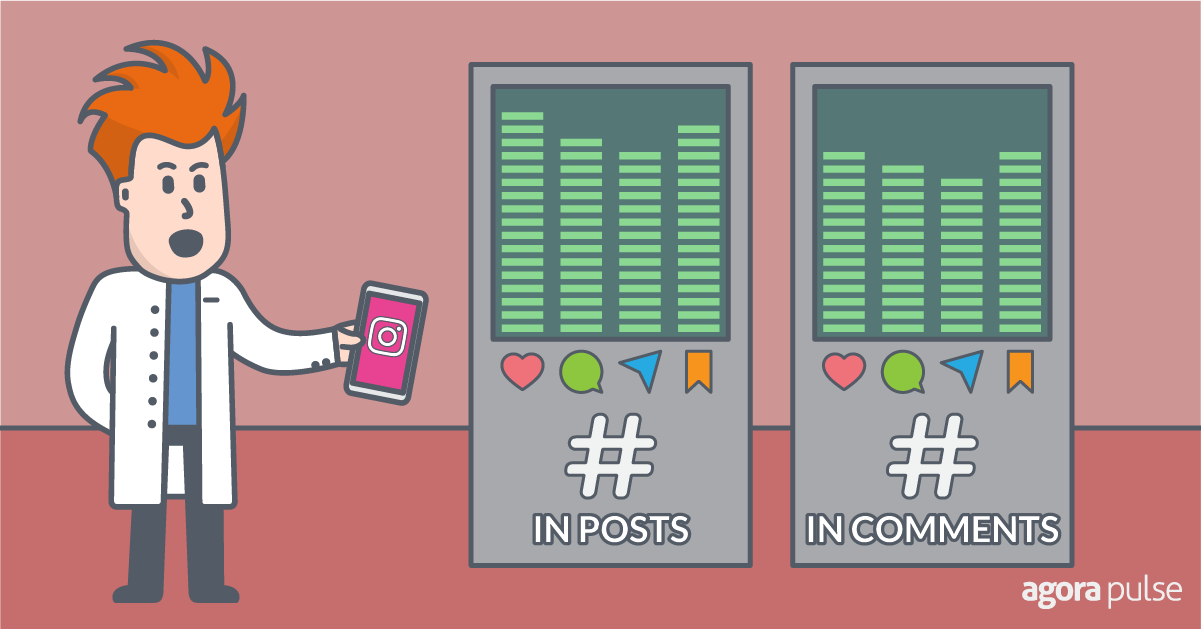 This is another highly debated topic that loads of users have asked us to test the last year.

In the experiment you’ll see there are many differing opinions on this, which is why we wanted to test it.

Our results will make you rethink your strategy. 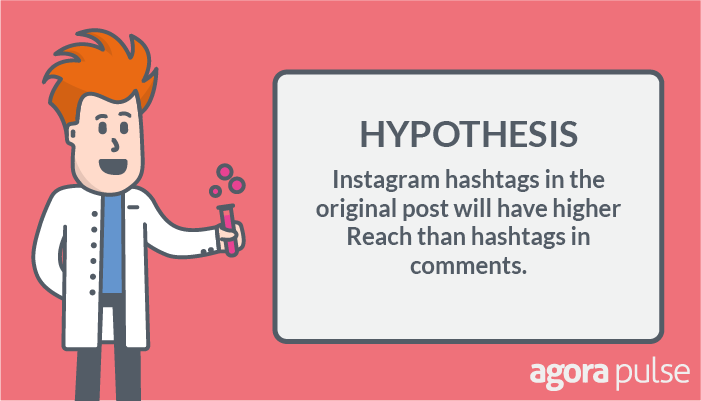 You can listen to the podcast below or take a look at the full experiment in the Lab.

What is the Lab Working on for July?

We’re hoping to publish these experiments before our next monthly wrapup:

The Social Media Lab is a project powered by Agorapulse dedicated to spending $15,000 per month to bust the myths, rumors, and stories related to social media marketing.

The experiments are conducted by myself, Scott Ayres, and Jason How.

We typically publish 1 blog post and podcast per week.