1. Everything Your Business Needs for FB Contest Success2. Which Facebook Contest App is Best for Your Page?3. How to Attract Genuine Fans4. Avoiding Fraud and Handling Cheaters5. What the Like Gate Ban Means for Your Contest

1. Everything Your Business Needs for FB Contest Success2. Which Facebook Contest App is Best for Your Page?3. How to Attract Genuine Fans4. Avoiding Fraud and Handling Cheaters5. What the Like Gate Ban Means for Your Contest

The platform’s more complex than that. It offers more opportunities.

And one of those opportunities – a particularly good one, even – are contests.

You may have never run one before. You may not even know that Facebook gave you the ability to. And that’s okay. They’re not as widely known or recognizable as banner ads.

Thankfully, they’ve been in the industry a while. There’s a lot of information about them – what they’re good for, the kinds available to you, and how to run them.

At AgoraPulse, we’ve written on Facebook contests as well. Quite a bit, actually.

But we know your time matters to you and you’re probably always running low. That’s why we’re going to compile our 5 best posts on the subject, so you can build contests that really do something for your bottom line. We’ll take you through the entire process, from conception to optimization.

1. Everything Your Business Needs for FB Contest Success

Advertising on Facebook is generally very cost-effective. And relative to traditional channels, it’s absolutely a lighter blow to your budget.

That said, contests are a bit pricier. Moreover, they involve legal concerns – sadly, all contests do.

So, you’d like to get it right the first time, wouldn’t you? And it’d certainly help to have a general outline of what to do.

But it’s more than just a survey, though. It doesn’t just tell you what contests are and cover all the major parts. It also prescribes industry best practices for making the most of your Facebook contest investment.

Read on for all the Facebook contest best practices.

2. Which Facebook Contest App is Best for Your Page?

If you elect to run a Facebook contest app – and not just put it all in a post yourself – you have to choose what kind of app you’d like.

Here’s what you have to work with:

Naturally, you probably don’t know which one’s right for you. Sweepstakes and Photo Contests might have a nice ring to them, but you don’t know if they’re actually good for your particular business objectives.

And that’s why you’re doing this, after all. To make a material impact on your business. To move your company forward.

So, it simply pays to make the right call.

That’s why in this post, we don’t just define these apps for you. We also review them on the key metrics that matter to you, like fan acquisition, user engagement, and virality. 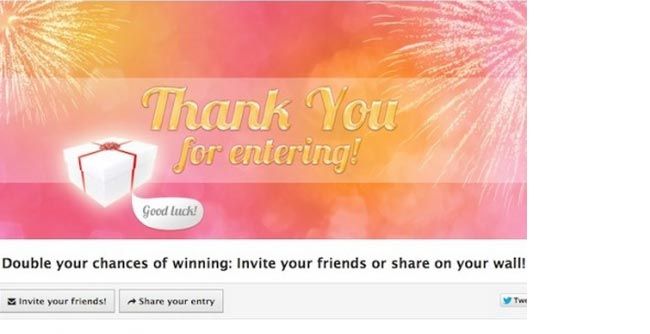 A sweepstakes app is excellent for getting new fans.

Now you’ll know what you’re getting.

[Tweet “Not all Facebook contest apps are created equal. Picking the right one matters. Find out why.”]

Keep reading to discover which app is right for you.

3. How to Attract Genuine Fans

With any contest, you have to be wary. Not all your participants will be honest. And that defeats the purpose of what you’re doing.

You want to attract the people who are sincerely interested in your brand. You want to draw them out with a prize that’s relevant to them, turn them onto what you’re selling, and leverage the contest as a sales tool. You’re not just giving things away for nothing, after all!

But to accomplish that, you have to be clever. It’s easy to just offer an iPad up. Lots of brands do it. But in terms of attracting your target market, you probably want to be more niche.

In this post, we’ll go over how to do that. We’ll give you strategies to get potential buyers – not potential cheaters – to sign up for your contest. It’ll make your work go that much farther. 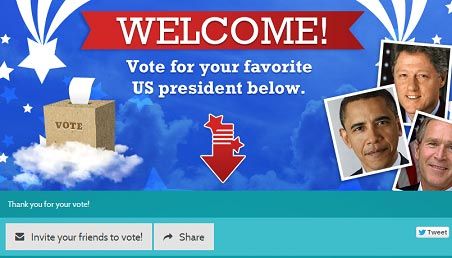 For niche business, social sharing may not be targeted enough.

[Tweet “Focus on drawing the right people to your FB contest – relevant users, not cold leads and cheaters.”]

Learn how to get the right people to notice your app.

Sadly, if you run a contest, fraud will be a concern. You may catch it – every single time – but you still have to keep your eyes open.

However, there are ways of mitigating that cost. Significantly, even.

Here are a few of them:

The integrity of your contest matters. Not only to your budget – you don’t want to pay for unfairly won prizes! – but to your participants as well.

They’ve worked hard on their submissions. They’ve invited their friends to vote for them. Whatever your contest happens to be, it took a bit of work for them to enter it. They’ll appreciate you kicking out the frauds who didn’t put any time in at all.

Don’t let dishonest entrants ruin your contest. Beat them with these tactics.

5. What the Like Gate Ban Means for Your Contest

You may know that like gating – making a user like your page to interact with things like contests – will be banned in early November of this year.

Even now, many pages have fans that aren’t interested in the company at all. They just had to like it in order to take part in a promotion. They aren’t actually “fans” in the sense of the word Facebook wants them to be.

So, that changes your contest a bit, doesn’t it?

Fan acquisition may be a bit harder – it’s no longer compulsory – but you can still do it. What’s more, you also need to update your contest process. There are definitely considerations here.

Thankfully, if you use the AgoraPulse tool, you can have it all updated for you automatically. The like gate functionality was removed not long ago from all of our accounts, so you have one less thing to worry about.

Adjusting to the like gate ban shouldn’t be hard. Read on to find out what it means.

Now, tell us a bit about your experience with contests.

Have you run any before? Are you running any now? If not, what’s holding you back? 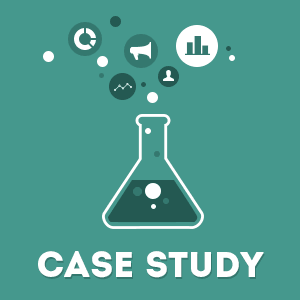 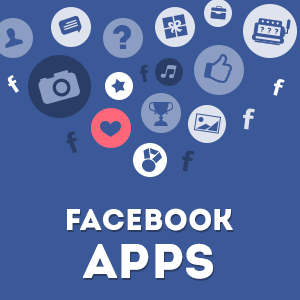