Every few months, Facebook releases a change to the platform. And with every single tiny, minor update, we see a rash of dramatic blog posts claiming that the Facebook Apocalypse has begun and that Facebook Is Finally Dead.

But now, we actually have a game-changer that could kind of sort of fit the bill: Facebook’s clear history tool.

Facebook’s clear history tool was announced at the tail end of last year. Though it won’t come into play until late this year, it’s already got advertisers everywhere working themselves into a panic. This is pretty justifiable because there’s a good chance it could completely change how the Facebook Ads game is played.

Wondering what this new clear history tool will mean for you? Let’s take a look at everything we know about this social media mini-bomb, how it will impact marketers and advertisers, and what you can do to start preparing right now.

What Is the “Clear History” Tool?

Facebook’s clear history tool is pretty much exactly what it sounds like.

In the midst of all the chaos surrounding transparency issues and privacy issues on behalf of users, late last year Facebook finally announced that it was working on its “clear history tool.” Users had been asking for it for a while, and now it was on the horizon.

Marketers, of course, started to panic.

The clear history will allow users to completely wipe out their browsing history stored on the platform. That gives users control over the information Facebook is saving on them, putting the control of that information where it should belong. (In theory, for all of us, this is a good thing because privacy should be a big concern.)

Advertisers knew right away, though, that there was a good chance that this clear history tool would take away all the information they’re using to effectively target users in powerful retargeting and interest-based campaigns. Recently, Facebook confirmed that these fears were a probable possibility and that the clear history tool would likely impact advertiser’s ability to run certain campaigns.

What This Means for Retargeting

Facebook’s clear history tool is going to be removing a user’s browsing activity, and that includes the information that the conversation tracking pixel records of a user’s off-platform activity, too.

Because Facebook’s website-based retargeting options are so effective and so popular for advertisers, this could be a huge hit. There’s a chance that advertisers won’t be able to show users follow-up campaigns after they’ve seen a landing page or if they’ve abandoned a cart anymore because the information just won’t be there to leverage.

Interest targeting may be affected, too. It’s based on users’ on platform activity, and it’s historically been a great way to narrow down and connect with smaller, niche audiences. The ability to create ad campaigns that tailor to users’ particular interests and behaviors could significantly be impaired.

This will leave us with basic demographic information like age, gender, and location, and retargeting that can happen based on on-platform activity as long as that’s not wiped.

Facebook’s clear history tool is coming.  There’s no getting around that. It’s likely coming in the next few months … and almost certainly before the end of the year. So, it’s time to start shifting our strategies now, so we aren’t still entirely reliant on targeting options no longer effective or available come 2020.

The first thing we should be doing is: ensure that all our current campaigns are optimized as much as possible to work for us. That includes split testing your ad campaigns regularly, using as much audience segmentation as possible to deliver relevant messages to your audience, and keeping up with all the engagement happening on your ads.

Something as simple as using Agorapulse to keep up with and respond to every single comment and question on your ad can help you increase the ad campaigns’ effectiveness significantly. This one move will answer questions customers may have that would have otherwise stopped them from purchasing, and it will be visible for other potential customers who wondered but didn’t ask themselves. 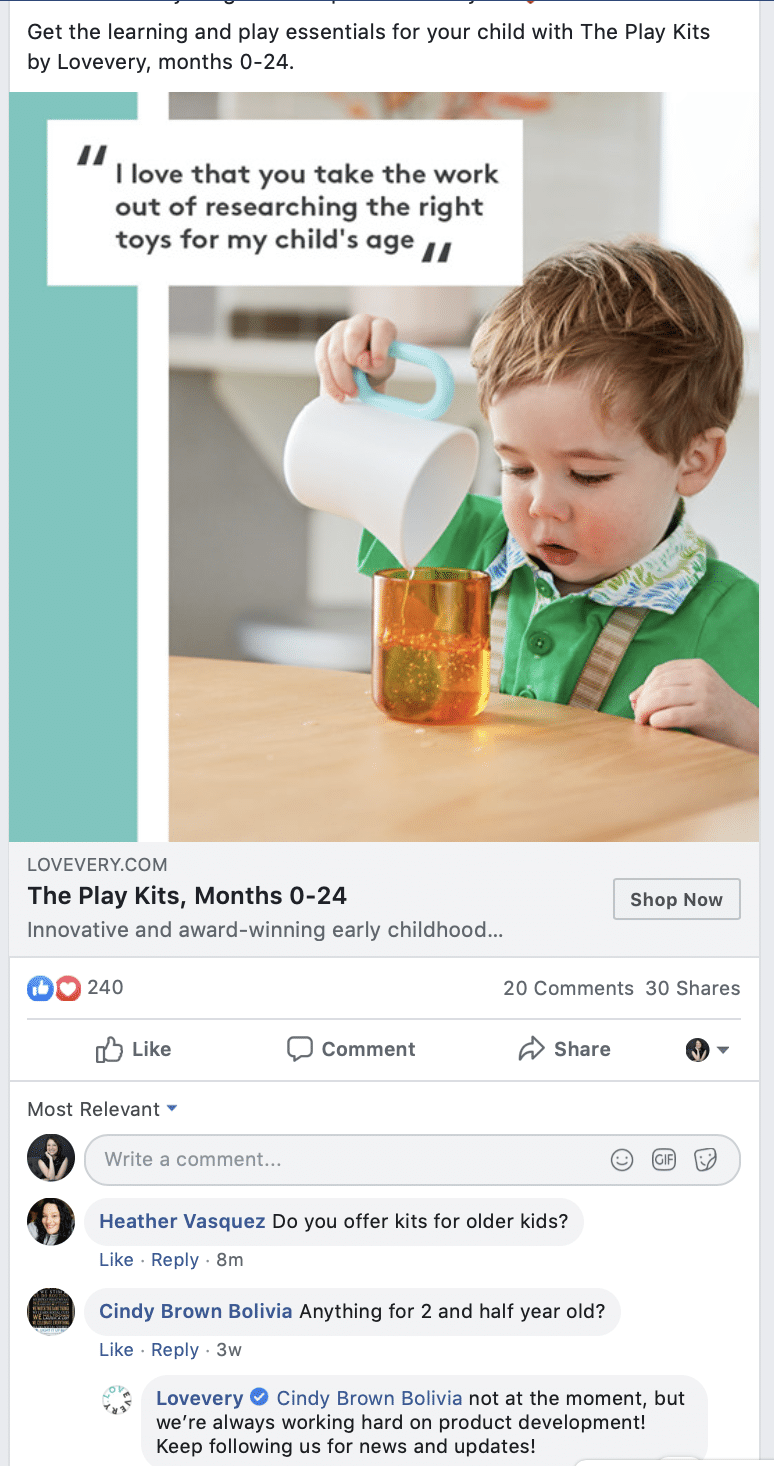 Also, start looking at new options for how to reach our target audiences, and that will include creating retargeting campaigns that aren’t dependent on long-term tracking data from Facebook.

If you’re running a retargeting campaign to show an ad to users who have previously watched a video ad that you ran, make sure the follow-up time is short to minimize the risk of the users’ history being cleared. 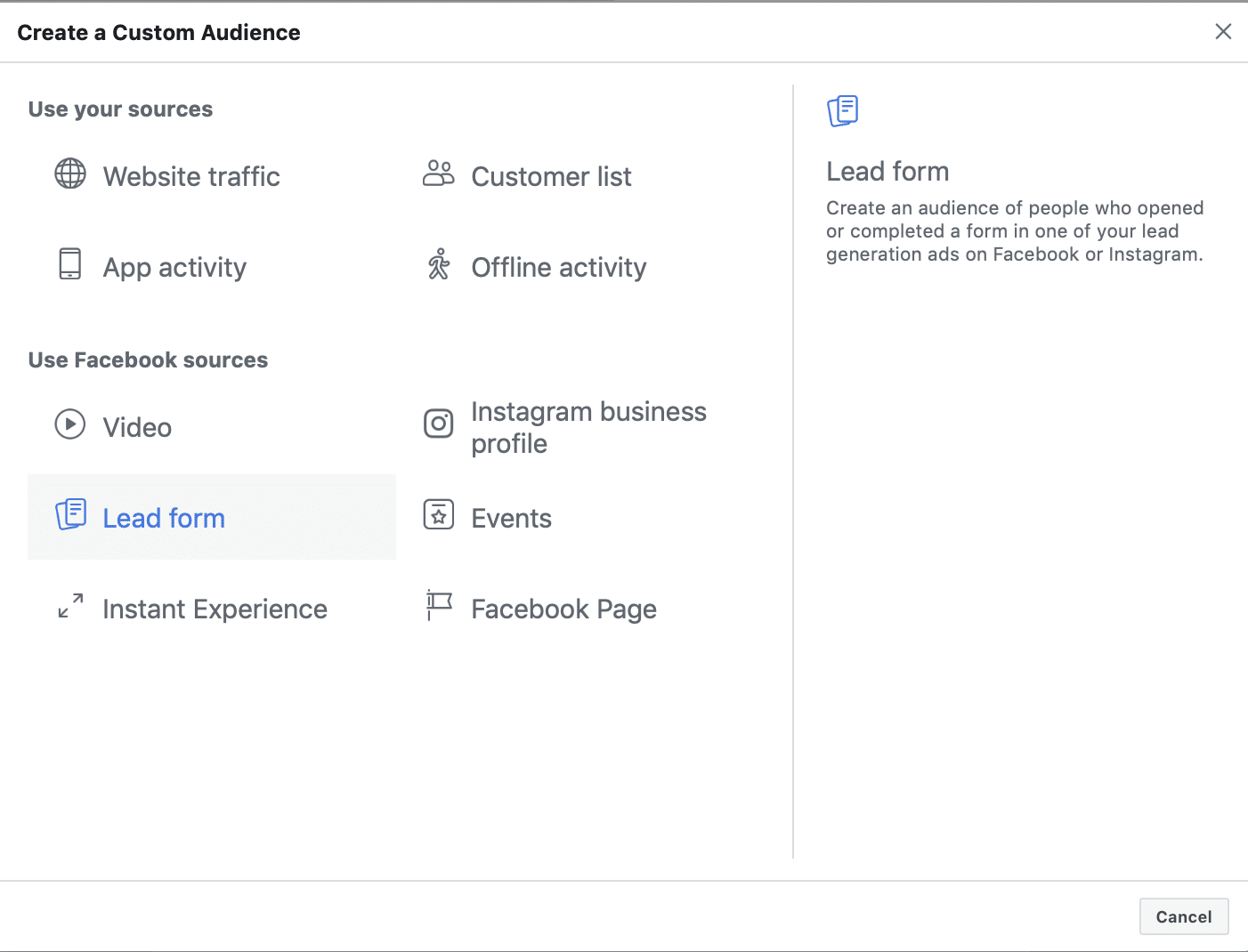 As much as I hate saying it, it may also be a good call to start looking at dividing up your ad spend between additional platforms.

Retargeting functionality on other platforms like Twitter, LinkedIn, Pinterest, and Google’s display ads won’t be impacted. Use these other ad platforms for retargeting if needed once that clear history tool is released. Though early testing may not be needed, it will likely indicate whether it’s time to start shifting more campaigns to other platforms, and if so, which ones.

Facebook’s clear history tool is likely to be a big game-changer, shifting how advertisers and brands are able to connect with their audiences on the platform. This is likely to remove some of the effectiveness of the platform, especially since pixel-based retargeting is such a crucial part in so many ad funnels.

Until the clear history tool rolls out, I say keep running those retargeting and interest-based campaigns as you see fit. Get everything out of them that you can for the time being, but do so knowing that this is no longer a finite resource. Start preparing new strategies and putting them into place now so you’re ready before you have to be. This will help you stay ahead of your competition and will prevent a big gap in your ad campaigns. 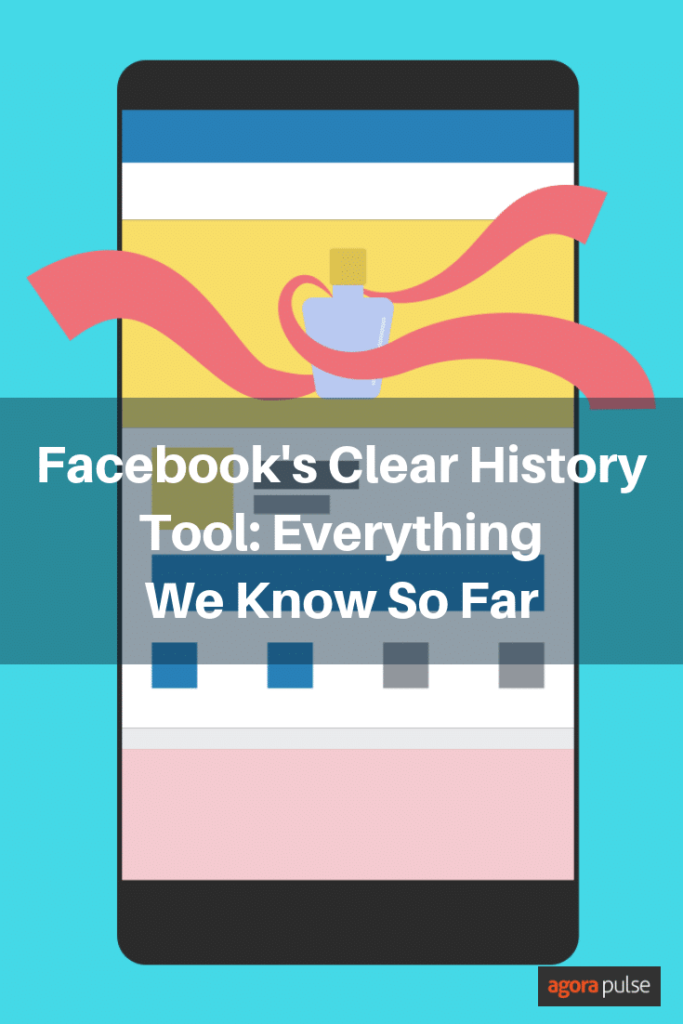