Twitter cards seem to be the hot topic recently. There are several well written articles explaining what they are, what they can do, and how you can set them up. But we’ll go a little deeper today to show you how you can use this advanced Twitter feature to achieve your business objective.

For those of you who haven’t come across Twitter cards, let’s look at how Twitter explains them:

With Twitter Cards, you can attach rich photos, videos and media experience to Tweets that drive traffic to your website. Simply add a few lines of HTML to your webpage, and users who Tweet links to your content will have a “Card” added to the Tweet that’s visible to all of their followers.
Twitter

Did you get that?

In case you didn’t, I think what Twitter means to say is, ‘Twitter cards make your tweets stand out from other text-only tweets.’ 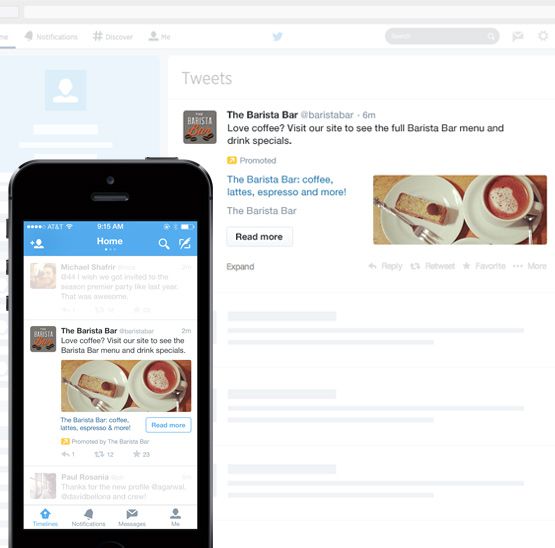 Once you manage to grab users’ attention with Twitter cards, hopefully your creative will do the rest of the work to achieve your intended action, whether it is a retweet, website, a click or more.

The added benefit is that anyone who shares that particular website link on Twitter will have the card shown to their followers. That’s a huge plus! Just imagine that your influencers are now even more effective in helping you to reach even more people.

We’re well in the middle of the age of visual content on social media. As static photos become over-used, marketers are seeking out new tools to create visual variety and attract more eyeballs, engagement, and conversions. Twitter cards happen to be a really great tool to cut through the text clutter.

Already, tweets with images trump text-only tweets, not only in driving basic engagement, but also in downstream funnel conversions such as website clicks and lead generation. 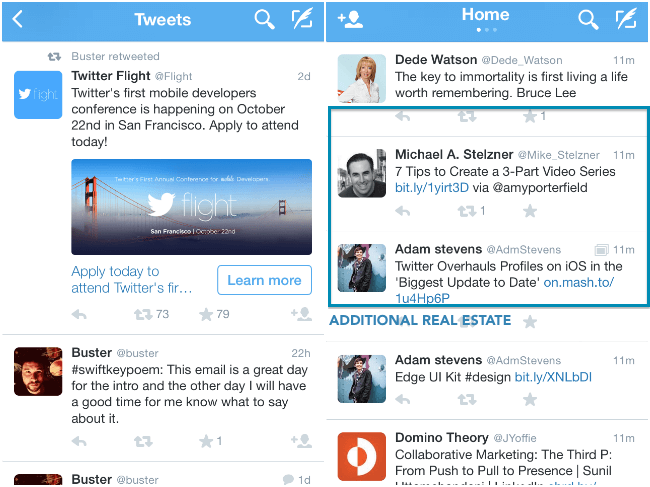 What kind of Twitter cards are there? Which can I use?

You can skip this section if you already know the 9 types of Twitter cards available.

The first 7 types have been around since 2012 and they’re rather simple to understand. Read what they can do for you here and select accordingly.

Like the other cards, you will be allowed to include an image, title, and call-to-action within. The website card is fairly new, and I’d suggest that you exploit it as quickly as possible before its effectiveness wears off and users get tired of it.

Now we are ready for the focus of today’s post.

The 3 points you’ll see below constitute best practices for using a Twitter card. Make sure you use them appropriately. Never ever cross the line of spam, that ruins all your credibility.

When are you more likely to take action: as you’re reading an advertisement, or reading a suggestion made from someone you spoke to in a conversation which explored your pain point?

Conversion rates are the highest when a contact is made at a one-to-one level. We know that it is technically impossible to scale a one-to-one interaction, but you don’t need to reach everyone to build a successful business. Gary Vaynerchuk does it ever so well and he has a huge engaged audience. Now imagine if he shared a relevant twitter card with those he talks to.

Personally, I’ve had more success when I build a relationship with a person first, and understood his or her needs before deciding to sell him or her something. It’s just way better than trying to make a blanket sale online. And, I believe this is the case for B2Bs and B2C businesses alike.

With the ability to feature a text copy, image, link preview, and call-to-action, Twitter cards are very similar to Facebook post ads. It is creepy and somewhat boring because both platforms are becoming more similar by the day. But that also means that you don’t need a drastically different approach to use Twitter cards. Like crafting a Facebook ad creative, all you need to do is observe the following:

If you haven’t been putting an effort into building and engaging your community, more real estate won’t make a difference. Few, if any conversions will occur, and most will unfollow you if they find you annoying. Most of us follow at least a few hundred people on Twitter. We won’t know a month or two later who we followed and why we followed you.

That is why I really like this quote from Emeric. 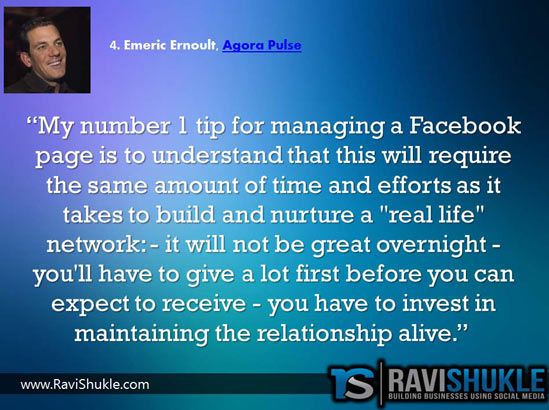 Having said all that, I just have one last thing to share with you.

I believe that most of you have been putting in an incredible amount of effort to build an engaged community. Some have seen more success than the rest, but I know that you will succeed as long as you don’t stop. But, remember that while you put in consistent effort to build your community, the landscape often changes, like how Facebook reach suffered earlier this year. The onus is on you to keep up with the evolution in the landscape and to take advantage of priceless tools to accelerate your success, and Twitter cards are a good example.

If you have questions, comments or ideas tell us about them in the comments below.