When people think of influencer marketing campaigns on social media, a cliché often comes to mind: A brand reaches out to a mega-celebrity like a Kardashian and that person posts about the product or service in exchange for a huge sum of money.

That may have the way things worked at some point, but it’s not necessarily true today. Though mega-influencers are still highly sought after and highly compensated, attention from both audiences and brands is shifting towards accounts with smaller—though still significant—followings.

The move from mega-influencers toward micro-influencers is being driven primarily by the fact that audiences often prefer content from relatively smaller accounts over content from larger accounts. According to a survey conducted by Uproar PR , some 72% of people say they like the social posts from social media users with fewer than 100,000 followers over those from mega-influencers, such as movie stars, musicians, athletes, authors, and politicians.

Just how small is micro?

And people don’t just passively consume content from micro-influencers—they take action. Some 68% of respondents say they have made a purchase based on a social post from a non-celebrity account.

Savvy brands have picked up on consumers’ strong affinity for content from smaller accounts. According to a survey conducted by Activate, some 98% of marketers who frequently run social media influencer campaigns say they now engage micro-influencers. 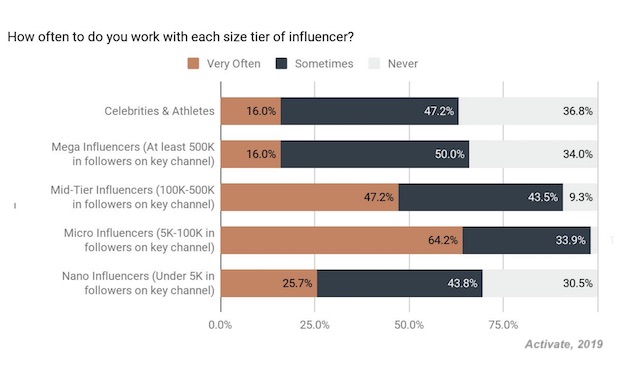 This increasing embrace of smaller social accounts has led marketers to look at more than follower counts when they decide which influencers to partner with. The Activate survey found brands say the top things they now examine when they evaluate accounts are their content, engagement rates, and audience demographics. 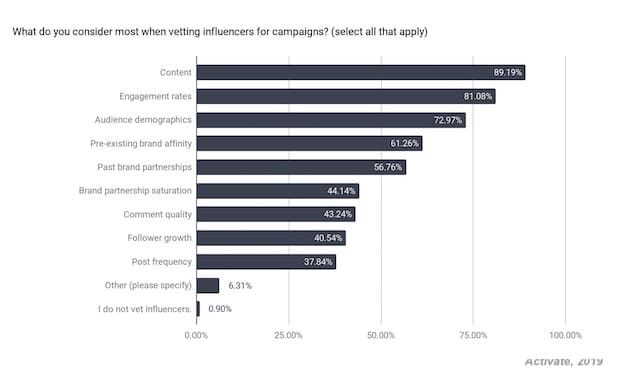 The shift towards smaller accounts is also changing the relationships between brands and influencers. Specifically, whereas brands may be lucky to get a post or two from a mega-influencer,  brands can build long-term campaigns with micro-influencers.

This is a win-win for both sides. As an analysis of the current state of influencer marketing by RythemOne put it:

The combination of strong audience affinity and rich opportunities to build long-term campaigns is compelling for brands, and it’s driving marketers to shift spend from large social accounts to smaller ones. Ultimately, although micro-influencers may have fewer followers than mega-influencers, micro-influencers are increasingly mighty powerful on social media.

How to Collaborate on Social Media Without Going Bananas 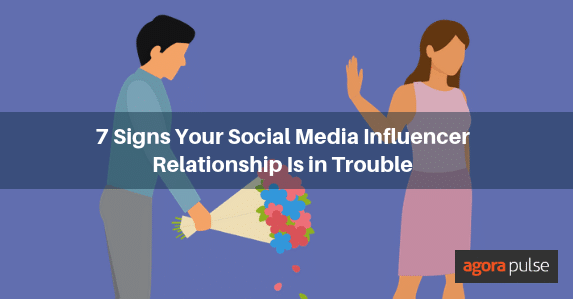 7 Signs That Your Social Media Influencer Relationship Is in Trouble