In a recent blog post by Twitter the writer shared the amazing statistic that “40% of Twitter users say they’ve made a purchase as a direct result of an influencer.” What that means is if you want to start seeing real results on Twitter, then connecting with Twitter influencers can be an effective strategy.

But the importance of finding influencers does not stop with making more sales. Here are five reasons to get serious about making an impression on the right people on Twitter.

Let’s take a look at one example. A post that I wrote previously about creating a social media policy was shared by Michael Stelzner, owner of Social Media Examiner. It was then retweeted nine times by his followers. As he has over 134,000 followers, he is definitely an influencer. (If you want to learn about social media, he is a great person to follow). 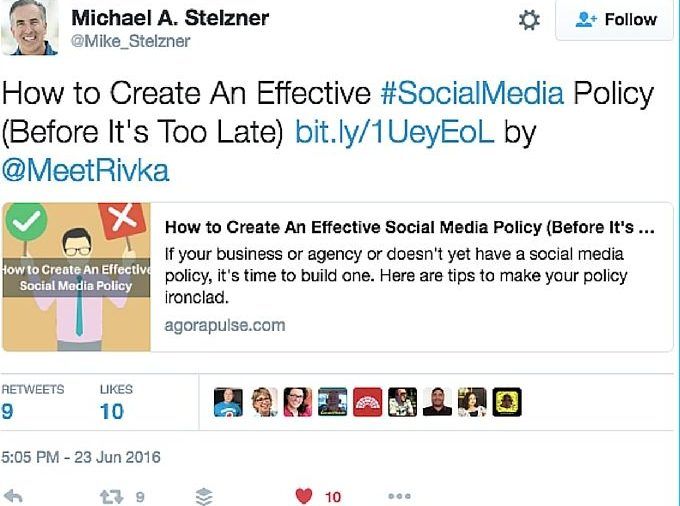 The ripple effect power of retweets from Twitter influencers doesn’t stop there! You also get to borrow some of their credibility when they share your work. People who see that a Twitter influencer likes your work will automatically think you are also knowledgeable.

In addition to implicit endorsements, if you are effective in building relationships with influencers you may also receive an explicit endorsement from them – a tweet telling the world to pay attention to you and your work. The best way to get started is by giving first. Make sure you tell your own audience who you love to follow and why.

[Tweet “Freely share praise where it is due, and it is more likely to come back your way. “]

3. Get Input on Your Ideas

Social media influencers, by and large, have become influential for a reason. Often, they have tried something and succeeded. Sometimes when no one else has. This wisdom and experience can help you too – if you let it!

Don’t be afraid to ask for input, with a huge “if” that comes first. Reach out to Twitter influencers for their thoughts on your idea if:

[Tweet “Don’t be “that guy” that everyone learns to avoid because they only talk about themselves. “]

Content creation can be hard. Which is yet another reason you should be paying close attention to the influencers on Twitter. People are following them because they have this content creation thing down. Remember when your mom told you imitation was the sincerest form of flattery when that kid at school wouldn’t stop copying you? Same principle applies here.

I use Twitter lists for various subjects that I can refer to when I am curating new content. Here’s an example of one I built called “Social Media Experts.” 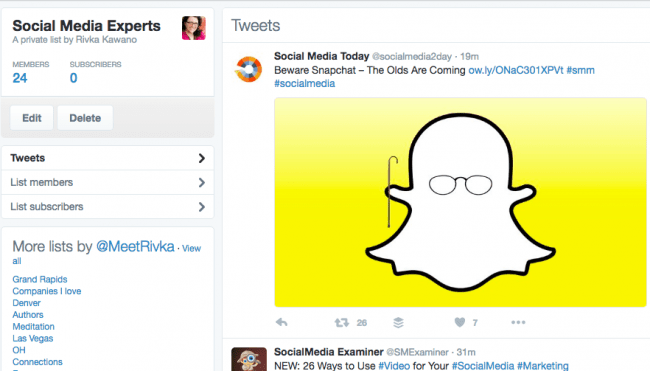 (The Agorapulse blog recently published a review of a cool content curation tool called Nuzzel. Also worth trying out.)

A good way to find influencers among your Twitter followers is by looking at the “Users” tab in Agorapulse. Agorapulse instantly tells you which of your engaged followers consistently gets a healthy amount of retweets.

These are people you’ll certainly want to learn more about (and to learn from).

What about you? Have you made finding Twitter influencers and building relationships with them a part of your regular social media strategy? What positive impact has it had in your business? 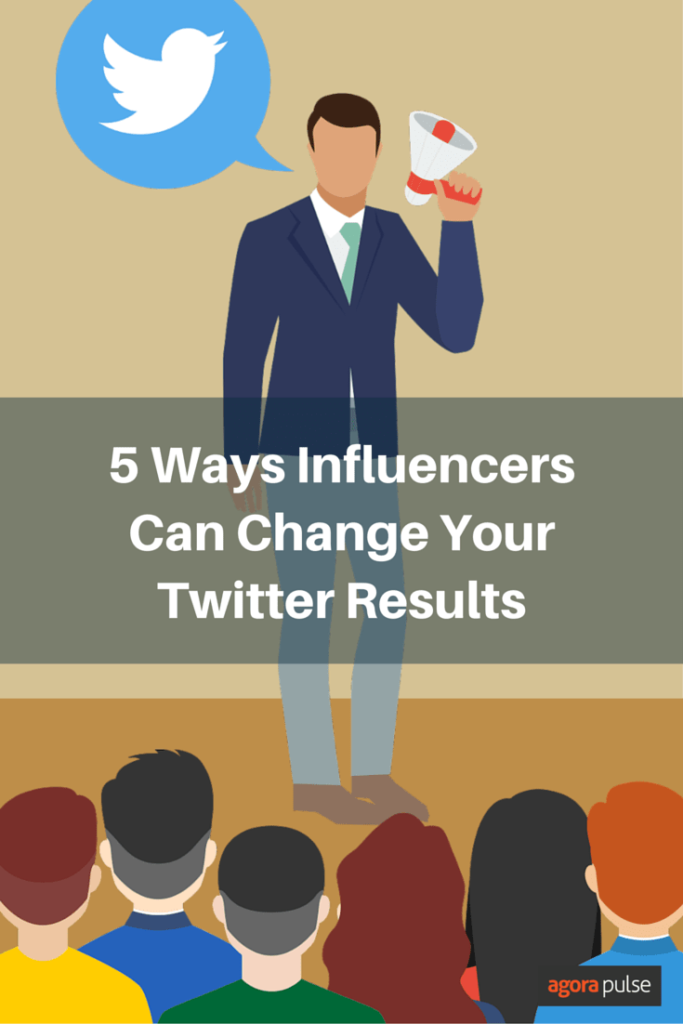