If you follow soccer in the United States, you’ve most likely heard of the United Soccer League, the largest professional soccer league in the U.S. The mission of the USL Digital department is to promote its league, teams and players and keep its fans engaged year-round through content on the USL website and social channels.

“With a small staff, we realized we needed to have a streamlined approach to manage our nine social media accounts,” explained Vincent Wiskowski, Social Media Manager at United Soccer League. “A major challenge was finding a tool that allowed us to collaborate and be able to easily schedule content and work off from each other.”

Wiskowski needed to make sure this tool offered an easy-to-use analytics and reporting system so that at any time, anyone on his four-person team could see exactly how their content was performing and who was engaging with them in a consistent manner. 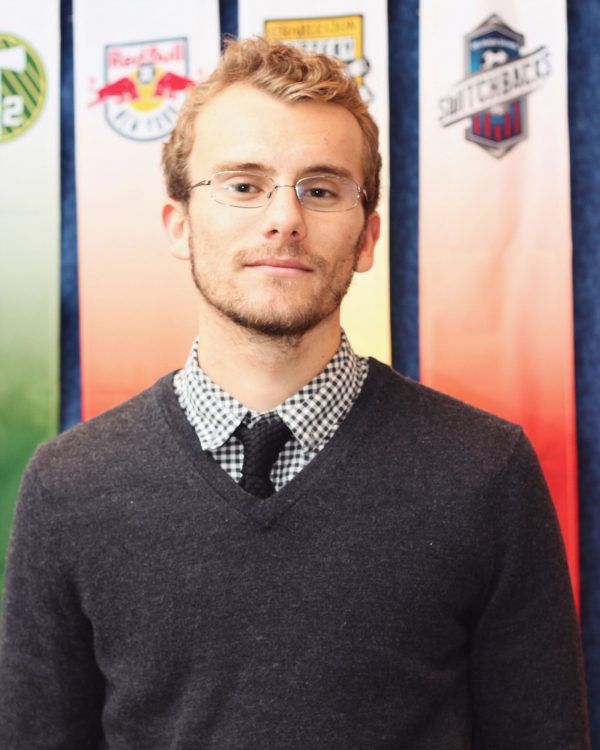 After a diligent search for a social media management tools that could help his team, USL’s Wiskowski landed with Agorapulse.

After searching for a tool that specializes in social media management and analytics, Wiskowski found what he was looking for with Agorapulse.

Agorapulse offered USL the right combination of being able to manage multiple accounts at once and having many easy-to-use functions.

As the USL Digital department has grown, Agorapulse has made it easy for Wiskowski to incorporate staff into the workflow.

He pointed out the content calendar as one example. Since his staff works in different areas of his digital department, the Agorapulse content calendar allows each of them to see what content has already been scheduled as well as the chance to double-check their work before it goes public.

The new Instagram post scheduling feature, which Wiskowski called “huge,” has also given his team a much improved workflow and better engagement on its three Instagram accounts. Agorapulse’s Twitter requeueing function has given his team the ability to easily replicate posts across multiple days.

“Requeueing has helped us get more out of each post and ensure our followers are always coming across our best content. Agorapulse has really made our job much easier and our social accounts much better!” Wiskowski happily admitted. 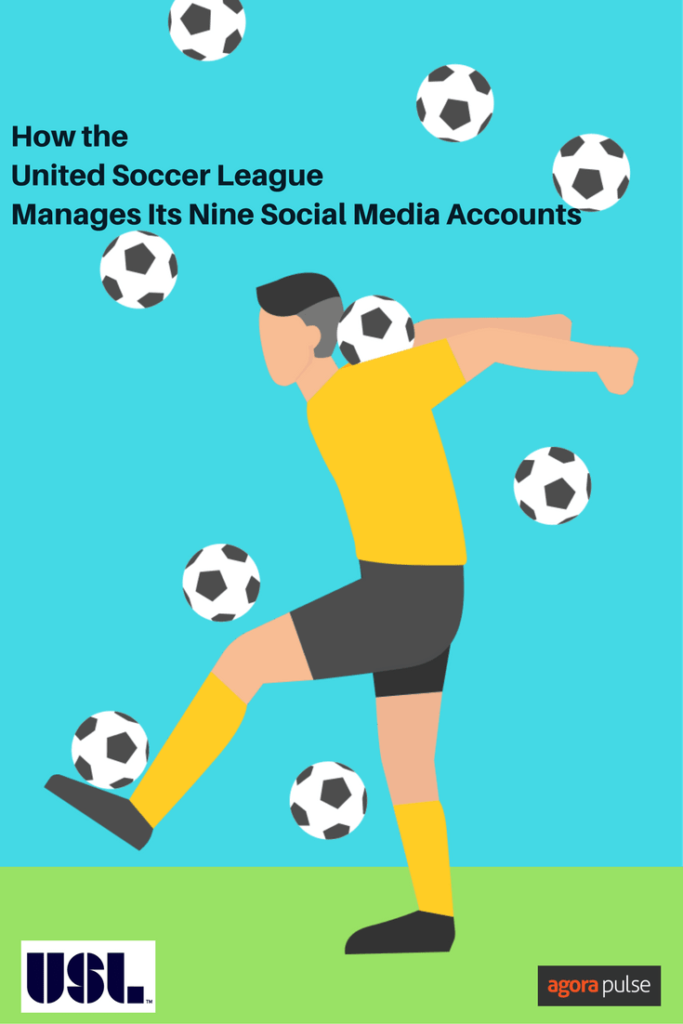 How Fluid Ideas Reached Further and Did More With Agorapulse