InterestsLocationThe 5 right ways to get more Twitter followers for free1. Guest blog on authority sites2. Interact with influencers regularly3. Exploit multiple Twitter lists4. Tweet often but interact even more often5. Linking up Twitter with both my online and offline presenceConclusion

InterestsLocationThe 5 right ways to get more Twitter followers for free1. Guest blog on authority sites2. Interact with influencers regularly3. Exploit multiple Twitter lists4. Tweet often but interact even more often5. Linking up Twitter with both my online and offline presenceConclusion

Everyone loves a big following right?

But, what about a relevant big following on Twitter?

You can get more Twitter followers that bring value to your business for free!  No tricks. Talking about tricks, you should also probably avoid making these 9 amateur mistakes when you manage your Twitter account.

Now, before I tell you how I do it, let’s take a look at my humble Twitter following statistics over the past year or so.

NOTE: I didn’t spend a cent on acquiring Twitter followers.

I experienced steady growth from late August 2012 to June 2014, before I saw 2 spikes, one in July and one in November this year. My Twitter following effectively doubled in the last 6 months. 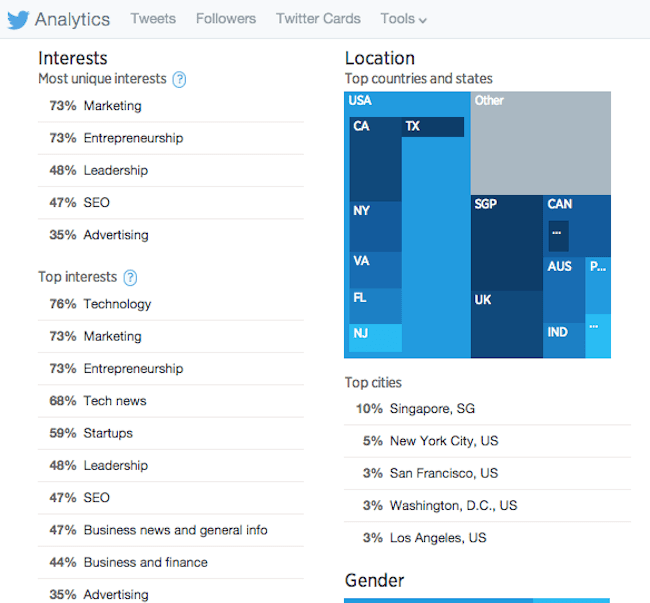 73% of my followers are interested in Marketing and Entrepreneurship. Given that I only tweet about Facebook and Twitter ads, and that a lot of my followers are either independent consultants or small business owners, this is a good sign. But let’s not stop here yet.

Since I use Twitter mainly to generate website traffic, let’s take a look at my Google Analytics data.

4 of the top locations where my website visitors come from are the same as those from my Twitter followers. This gives me confidence that they’re real followers as well.

If you’re still not convinced, I also put my account to the “fake followers” tests. Here are the results.

The first test said that 3% of my followers were fake and 97% of them are real.

The second test said that 95% of my followers are real.

Both tests point to an overwhelming majority of real followers!

So, are you ready to learn how I got more Twitter followers for free?

The 5 right ways to get more Twitter followers for free

Here are the methods I used:

I’ll show you step-by-step how you can make use of the same methods and get results.

This is rather simple but often overlooked.

Surely by now, you know the online publications that your customers read. What if you could publish on it? It works like traditional PR. If you’re featured on one of these publications, both your brand exposure and perceived credibility will skyrocket!

At least that’s what happened to me. 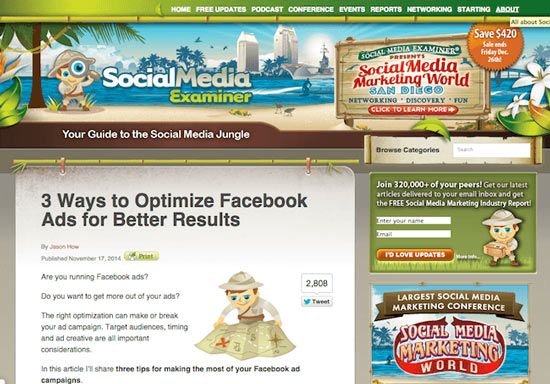 This guest post I wrote for Social Media Examiner contributed to the 20% spike in Twitter followers in November.

First, you have to gain acceptance by the editor. Next, you have to write an article that is so valuable to the sites’ readers that the editor comes back to you for more.

If you don’t have an online publication in mind, try searching for one of these terms using Google and add your niche at the end of it (credits to TripleSEO):

Note that the suggested terms above need to be in quotation marks (“ “) to get Google to return exact matches and get rid of irrelevant search results.

Once you have an online publication in mind:

Interacting with influencers in my industry also helped me gain more followers on Twitter.

Although I focus on writing good content on my blog, I also follow a select group of influencers’ blogs, Facebook pages, and Twitter handles. I retweet their content and add my own opinions to it after reading them. Sometimes, it helps that you read from a variety of sources so that when influencers share a piece of content that you have already read, it also gives you another way to initiate interaction with them, beyond the usual kind response people give like “great read!”

This is no guarantee that you’ll get listed somewhere, but these steps will still be useful for 2 other reasons:

For example, when I want to only look at social media stuff, I have a Twitter list of my favourite social media influencers and I can look at just their recent tweets without any distraction.

Using Twitter lists has helped me to interact with influencers and followers more easily. It has also attracted more people to follow me on Twitter although I rarely ever follow back unless I’m sure I want to see their tweets.

As a bonus, you can read more about my methods here on the use of Twitter lists to build a successful lead generation funnel.

My assistant recently found a really good quote that summarises how you should look at your followers.

‘Every follower comes with friends and some are more influential than others.’ You already have some followers, why not make use of the existing connection to grow your audience?

You could ask your followers to share you with their friends to grow your followers directly, but I wouldn’t. After all, the lessons we learned from social media in the past few years tell us that if you provide value to others, they will recognise it and return value to you in one way or another. This results in value exchange, a fundamental principle behind marketing, and the social currency these days.

So, while you tweet often, you’ll want to make sure that you interact with your followers even more often. After all, the point of tweeting is to get your followers’ attention to have them do something. It could be a click to your website, favouriting your tweet, or retweeting to share with their followers.

5. Linking up Twitter with both my online and offline presence

This is going to be the easiest tactic to implement. Sometimes, people are not following you on Twitter although you seem to be doing everything right because they can’t find you!

Let’s just look at a related example. Before Nikki McGonigal added a popup form to her website, her email signup conversion rate was just 0.4%. After she added the popup form, the conversion rate jumped to 5.5%! The conversion rates increased only because more website visitors noticed the option to sign up for her newsletter – it’s that simple!

Part of every marketing strategy includes choosing which channels you want to use to reach your target audiences. So the first thing you should do is to write down a list of all the channels that your brand is present on. Then, add the option to follow you on Twitter in all those places. You could be missing out on these less common places: 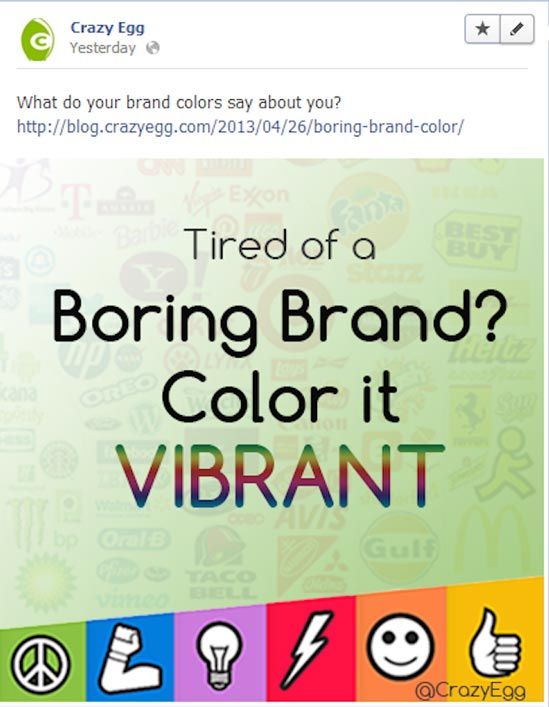 Although I did not pay a single penny (and made many in the process) to gain new Twitter followers, I invested a lot of time on the things I did above.

In all honesty, I didn’t set out to grow my Twitter following. I made use of Twitter to grow my business. In any case, if growing your Twitter following forms an important part of your strategy, you can make use of those tips that I just shared with you. These are real tips that have generated more followers for me.

Will you give them a try? Why or why not? Share with me in the comments below.